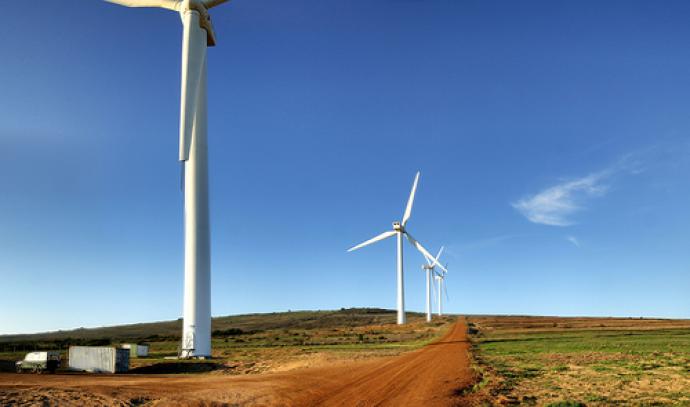 Paddy Padmanathan, President and CEO of ACWA Power, said the company will invest $12 billion in current and new renewable energy projects in these countries.

He added that the Saudi Group is competing for three wind power tenders totaling 850 MW in Morocco’s wind power expansion plan, the largest in the world.

Padmanathan, whose company had participated at the 17th edition of Water, Energy, Technology and Environment Exhibition (WETEX 2015) at the Dubai International Convention and Exhibition Centre, said ACWA’s plans to build two solar power plants in southern Morocco are still in the preliminary phases.

ACWA is head-quartered in the kingdom of Saudi Arabia. It is owned by eight Saudi conglomerates, Sanabil Direct Investment Company (owned by the Public Investment Fund of Saudi Arabia, the Saudi Public Pensions Agency and the international Finance Corporation, a member of the World Bank Group.

The Group has operations in 10 countries in the Middle East and North Africa, Southern Africa and South East Asia regions.

The two plants totaling 350 megawatts are the second phase of the 500MW Ouarzazate project, which aims at producing 2 gigawatts of solar energy by 2020.