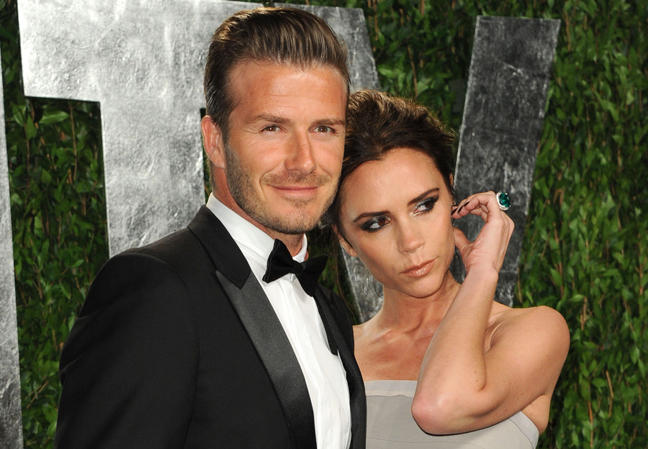 “He’ll only turn 40 once so he wants to do it in style. Morocco is a place close to his heart” a source close to the Beckham family was quoted by the Sun as saying.

According to the same source, the British star will be accompanied by his family members, as well as his close friends.

American actor, Tom Cruise, and Gordan Ramsey are believed to be among his guests.

Beckham, who will turn 40 on May 2, is believed to celebrate his party in the luxury Amanjena resort, on the outskirts of Marrakech.

In recent years, Marrakech has become one of the favorite destinations for world stars. According to a ranking published by the famous French Magazine Gala in April 2014, the “Red City” figured among the world’s most visited destinations.

Gala listed the imperial city next to other fabulous places favored by world celebrities, such as Rio de Janeiro and Barbados.