Rabat - More technocrats and former ministers are expected to join the third version of the Benkirane government. 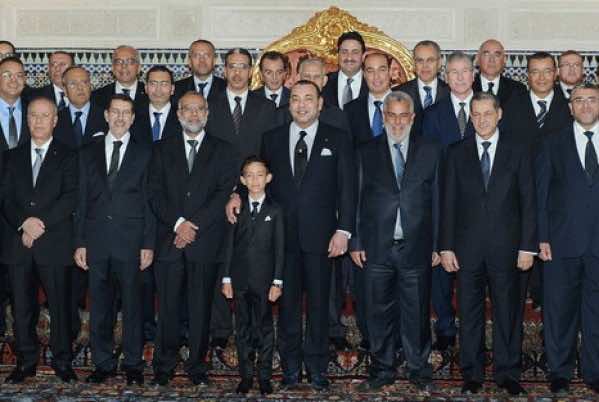 Rabat – More technocrats and former ministers are expected to join the third version of the Benkirane government.

According to Moroccan daily newspaper Al Akhbar on its Monday, April 27th issue, Transportation Minister AzizRabbah and Minister Delegate to the Minister of Transportation Mohammed Najb Boulif are likely to lose their posts in the upcoming government reshuffle.

The newspaper cited “strategic mistakes” and “lack of communication and coordination with other public institutions” as the primary reasons behind the removal of the two ministers. The source said the two ministers from the Justice and Development Party (PJD) will be replaced by a technocrat.

The next cabinet reshuffle could also see former Foreign Minister Saadeddine El Othmani making a comeback. The chairman of the PJD’s national council is expected to replace late Minister of State Abdellah Baha.

The post of Sports and Youth Minister, which has been vacant since the dismissal of former Minister Mohammed Ouzzine in the wake of the Rabat Stadium fiasco, is also expected to be filled by a technocrat.

Citing internal source, Al Akhbar newspaper said the Popular Movement Party will select a technocrat for the position of Sports Minister on the condition that he or she meets certain criteria, including “to be well born, rich and to have the blessings of the Mekhzen.”