Rabat - The Guardian has ranked Morocco among the top 10 film destinations for international film-makers in the world. 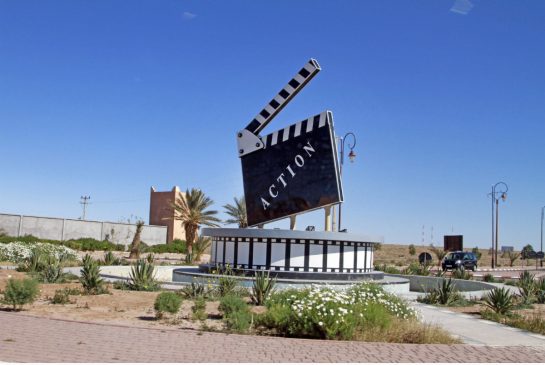 Rabat – The Guardian has ranked Morocco among the top 10 film destinations for international film-makers in the world.

The British newspaper said Morocco is currently “the first choice of American film-makers seeking a safe stand-in for the Middle East – a common demand these days, with Iraq war films still in heavy supply.” 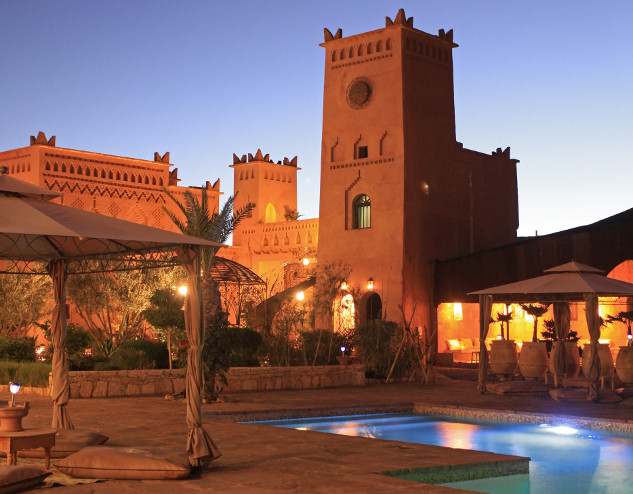 Following the likes of Body of Lies and Green Zone, Morocco’s capital Rabat was also the choice of American director Clint Eastwood to film his movie American Sniper.

Eastwood turned Rabat into “a reasonable substitute for the shrapnel-strewn streets of Fallujah,” the Guardian said.

According to the newspaper, Morocco has also successfully “masqueraded” as Somalia (Black Hawk Dawn), Tibet (Kundun), ancient Rome (Gladiator) and even Games of Thrones’s imaginary Westeros.