Rabat - An Italian young woman of Moroccan origin was the victim of a racial attack in Bologna, Italy as she way trying to get off the bus. 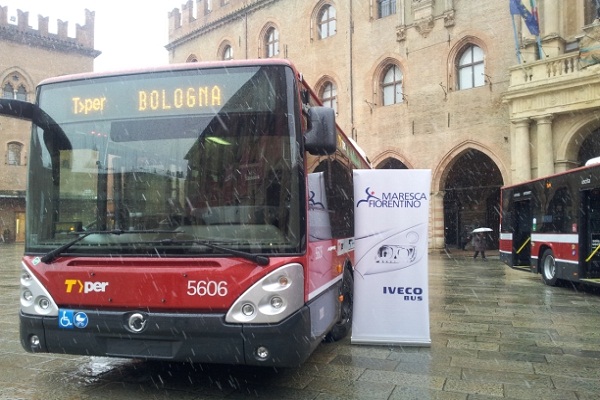 Rabat – An Italian young woman of Moroccan origin was the victim of a racial attack in Bologna, Italy as she way trying to get off the bus.

Hajar Tellag was attacked on Saturday April 25th in a Tper company bus on her way to see her aunt in Castel Maggiore (Bologna).

“I was attacked, assaulted and insulted in a racist manner by the driver of the bus line 98 that I took to get from Bologna to Castel Maggiore,” the 18-year-old said.

The incident occurred when the driver accelerated and then suddenly braked as the young woman was trying to put her foot on the steps. “I told him what he was doing and he told me that the next time you get a move on,” she was quoted by local media as saying.

Tellag said the bus driver slapped her twice and kicked her with his boots in the abdomen causing her to fall on the sidewalk.

She was also called “monkey” and “ugly” and was threatened to be sent to the hospital if she does not go back to her country of origin, reports say.

An investigation was launched by the police to verify the claims of the young woman. The bus driver was suspended pending the outcome of an internal investigation.

Bologna mayor Virginio Merola expressed his deepest sympathy to the young Moroccan woman, saying that “he cannot and must not remain indifferent to these disgusting acts of violence without justification.”