Rabat - In a move that reflects a certain will for political integration, plans and negotiations are said to be underway to launch a high-speed rail service linking Morocco, Algeria and Tunisia. 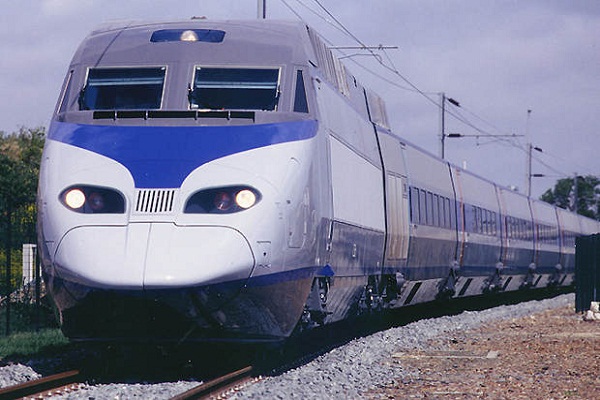 Rabat – In a move that reflects a certain will for political integration, plans and negotiations are said to be underway to launch a high-speed rail service linking Morocco, Algeria and Tunisia.

In an interview with an Algerian Radio (Chaine I) on Sunday April 26th, Yacine Bendjaballah, director of Algeria’s National Company for Rail Transport (SNTF), has revealed that studies are currently underway to lay down a high-speed rail network to connect three countries of the Maghreb region: Morocco, Algeria and Tunisia.

The boss of the state-owned SNTF said his country has plans to connect to a wider regional network, adding that a 127 billion Algerian Dinar plan is under way to lay down a 12.500 km network which is expected to be completed by 2025.

The large-scale project will connect the Algerian high-speed rail service (TGV) with its counterparts in Morocco and Tunisia. The move is likely to see each country building its own networks, along with its stations and terminals before integrating into a wider Maghreb network that will serve customers across the region.