Rabat- Four Moroccans who were at Mountain Everest when a devastating earthquake hit Nepal on Saturday have reportedly been traced and are unharmed. 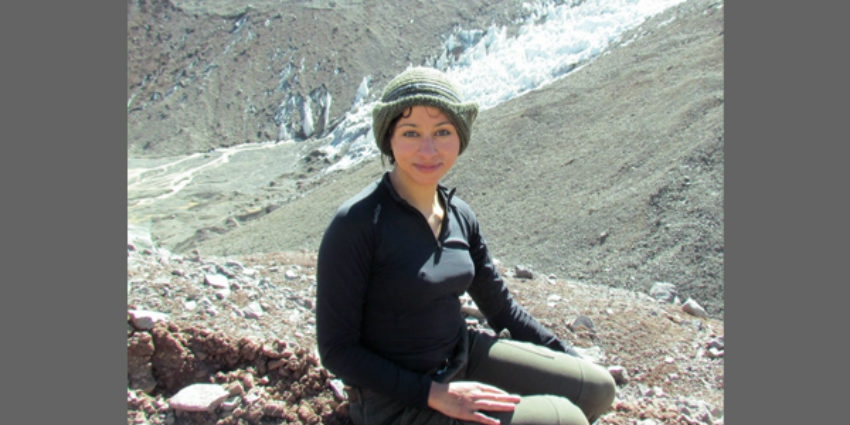 Rabat- Four Moroccans who were at Mountain Everest when a devastating earthquake hit Nepal on Saturday have reportedly been traced and are unharmed.

Citing Agence France Press (AFP), Huffington Post Maroc said the Moroccan climbers who survived a landslide prompted by a 7.8-magnitude earthquake are being repatriated by the Embassy of France in Nepal.

The news was announced by Badr Aakar, the brother of Ghizlane Aakar, the first Moroccan mountaineer to reach the summit of Mountain Aconcagua in Argentina.

Ghizlane, 32, had plans to climb Mount Everest, the planet’s highest mountain whose peak stands at 8,848 meters above sea level.

Dozens of climbers who were on the mountain at the time of the disaster remain missing and at least 18 were reported dead and dozens more injured. The earthquake has left at least 3,500 people dead in Nepal and neighboring countries.