Rabat- Energy Minister Abdelkader Amara has presented the major lines of Morocco's national energy strategy in a meeting with his Russian counterpart Alexander Novak on Monday, according to a statement issued by the Energy Ministry. 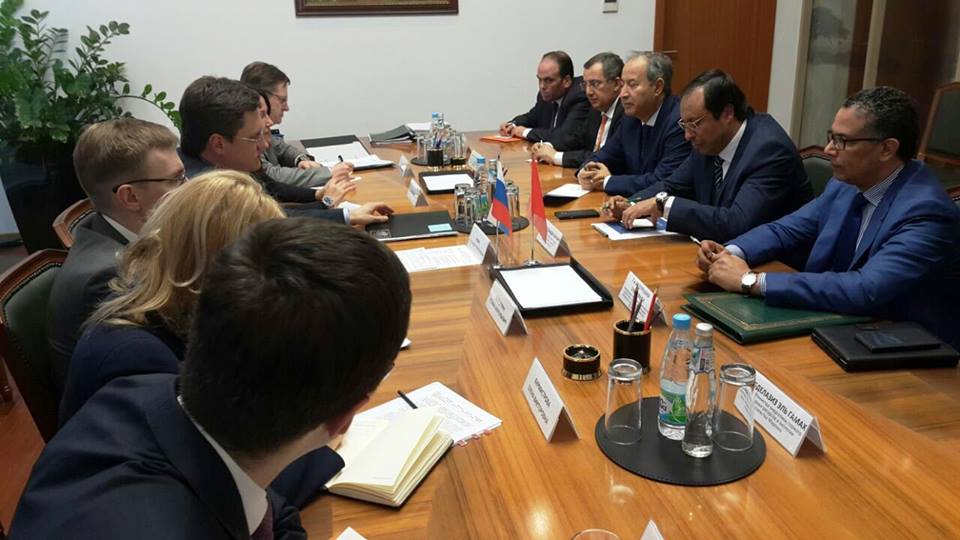 Rabat- Energy Minister Abdelkader Amara has presented the major lines of Morocco’s national energy strategy in a meeting with his Russian counterpart Alexander Novak on Monday, according to a statement issued by the Energy Ministry.

Morocco is seeking cooperation with Russia, a major energy supplier, to develop its natural gas industry. The kingdom announced in December plans to spend  $4.6 billion in order to intensify the search for natural gas. 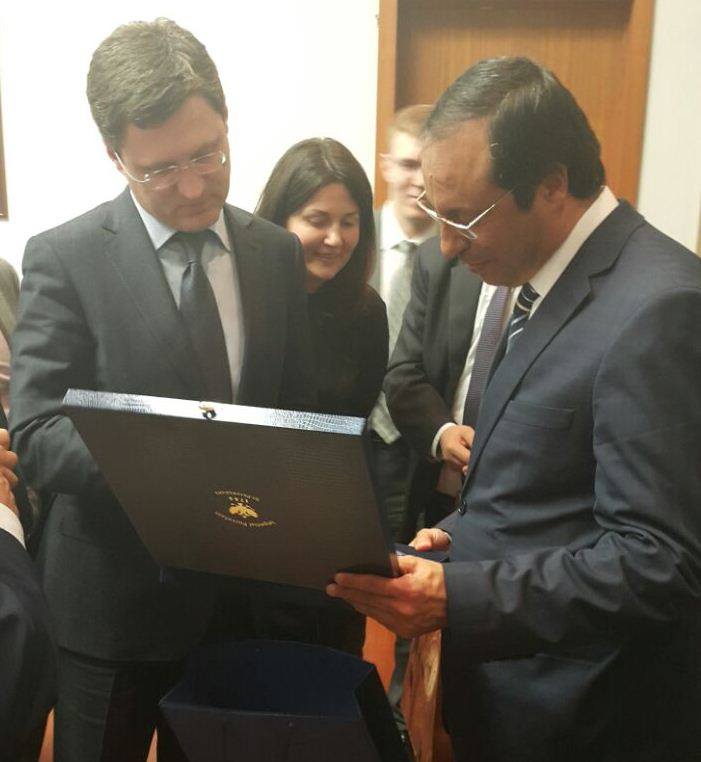 The project is aiming at producing 2,700 megawatts of electricity from Liquefied natural gas (LNG), in addition to improving the kingdom’s energy mix alongside renewables.

Alexander Novak expressed his country’s readiness to support Morocco in its LNG project and that state-owned company Gazprom is prepared to accompany the implementation of the LNG in the kingdom. He said that in addition to LNG, Russian companies are also interested in renewable energy projects launched in Morocco.