Rabat - According to a survey by restaurant booking platform Bookatable, Moroccan cuisine is among the top ten foods Brits would like to see better represented in the UK. 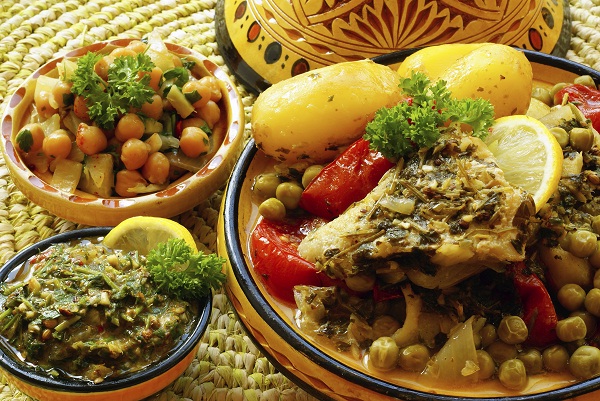 Rabat – According to a survey by restaurant booking platform Bookatable, Moroccan cuisine is among the top ten foods Brits would like to see better represented in the UK.

The Moroccan cuisine is ranked 7th among international cuisines British diners would like to see available in their local areas.

The survey, cited by BigHospitality, has found that thirty four per cent of those surveyed said they do not like certain foods despite never having tried them before, while 39 per cent admitted they rarely try something new.

“Our goal is to encourage people to be more adventurous when it comes to eating out because there are so many exciting foods for people to discover.

“But given the huge demand for emerging cuisine types such as Caribbean, Moroccan and Brazilian, it’s clear that diners just need a push in the right direction,” he added.