Rabat- Police in Spain and Belgium have busted a prostitution ring that forced young women from Morocco and Romania to perform sex work. 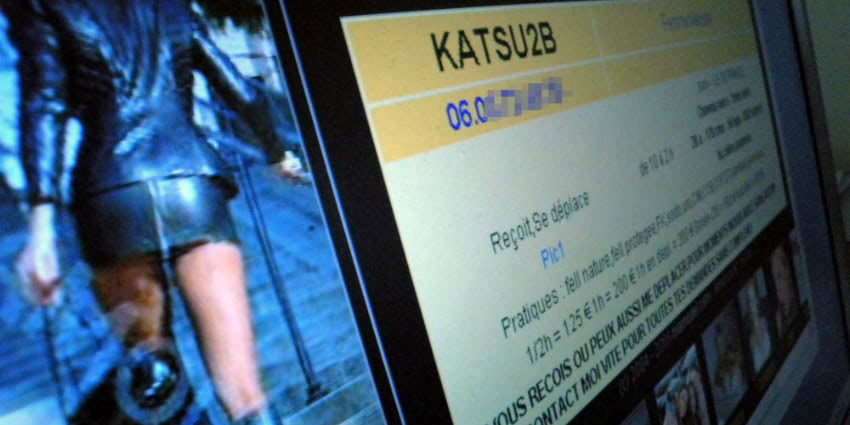 Rabat- Police in Spain and Belgium have busted a prostitution ring that forced young women from Morocco and Romania to perform sex work.

The Guardia Civil and Belgian Police arrested the leader of the Europe-wide prostitution ring after one of the Moroccan women filed a complaint accusing him of ill-treatment.

The alleged ringleader has been identified as Belgian national Stefan René. He was arrested in the Costa del Sol in Malaga, Spain.

René prostituted up to 20 Moroccan and Romanian young women through three websites.

Spanish police said customers paid up to 200 euros for the services of the girls and 50 euros went straight into the pocket of the ringleader.

The young women were forced to have sex with five clients in one day. They were also deprived of food and suffered physical violence.

Other members of the prostitution ring were in charge of driving the young women to customers at different locations. Police believe the ringleader could make up to four thousand euros a day from using the girls.

In addition to the ringleader, another Belgian and three Romanians were arrested in Belgium and Spain.