Rabat - Victoria Beckham has confirmed she and husband David would be in Marrakech as the former Manchester United man gets ready to celebrate his 40th birthday. 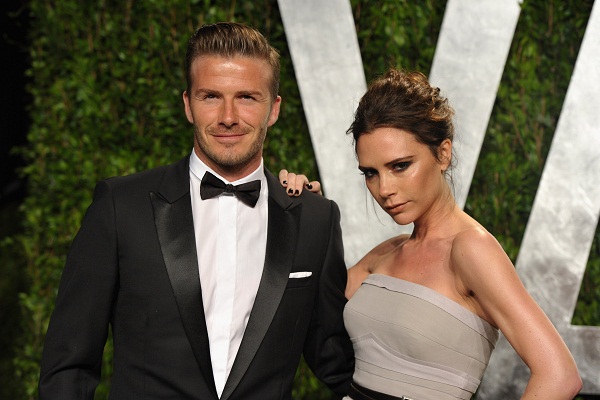 Rabat – Victoria Beckham has confirmed she and husband David would be in Marrakech as the former Manchester United man gets ready to celebrate his 40th birthday.

The former Spice Girls star shared with her followers on Twitter what she said would be the dress she will be wearing in Marrakech this weekend.

According to British media, the tweet seems to confirm rumors that the couple is planning a star-studded birthday party in Marrakech to celebrate his 40th birthday.

According to the same source, the British star will be accompanied by his family members, as well as his close friends.

American actor, Tom Cruise, and Gordan Ramsey are believed to be among his guests.

Beckham, who will turn 40 on May 2, is expected to hold his bash at the Amanjena resort in Marrakech, where he and wife victoria renewed their wedding vows in 2008.