Rabat - Facebook has shut down the account of Soufiane El Bahri, the owner of a page devoted to King Mohammed VI and the Moroccan Royal family following complaints by readers. 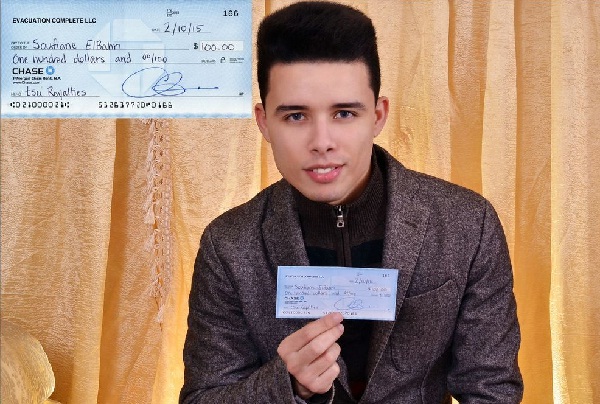 Rabat – Facebook has shut down the account of Soufiane El Bahri, the owner of a page devoted to King Mohammed VI and the Moroccan Royal family following complaints by readers.

Soufiane El Bahri said the social media giant closed the account in response to complaints by what he described as “enviers and enemies of success”.

He also deemed the complaints as fake and inappropriate and called on the Facebook administration to reconsider its decision to close the account.

He added that he is working to recover the Facebook account which has almost two million fans.