Rabat- Morocco international Nordin Amrabat will reportedly stay at his current club Malaga. The 28-year-old plays for the Spanish side on loan from Turkey's Galatasaray. 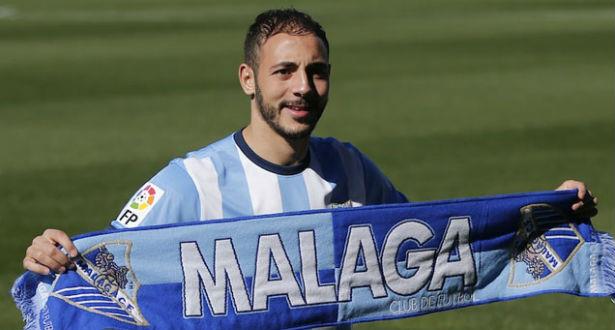 Rabat- Morocco international Nordin Amrabat will reportedly stay at his current club Malaga. The 28-year-old plays for the Spanish side on loan from Turkey’s Galatasaray.

According to media reports, Malaga have agreed to pay the 3.5 million euros buy-out clause for Nordin Amrabat.

Galatasaray signed Amrabat from Kayserispor for 8 million Euros in 2012 and he still has two years left on his contract.

West Ham and West Brom are also reported to be interested in the Moroccan player.

Malaga are currently seventh in La Liga on 46 points after 32 games in the Spanish top flight.