Meknes - Abu Dhabi's Al Dahra Agricultural Company will invest 157 million dirhams to develop 560 hectares of olive farms in Morocco under an agreement signed Thursday with the Ministry of Agriculture. 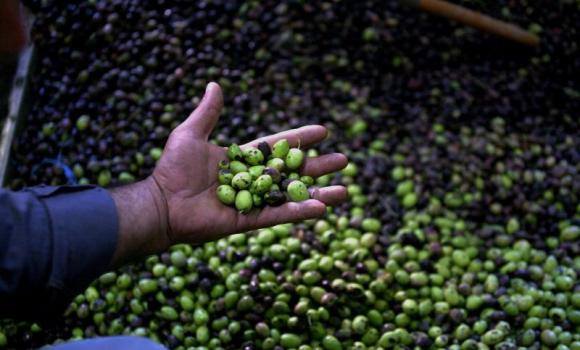 Meknes – Abu Dhabi’s Al Dahra Agricultural Company will invest 157 million dirhams to develop 560 hectares of olive farms in Morocco under an agreement signed Thursday with the Ministry of Agriculture.

Signed on the sidelines of the 10th International Exhibition of Agriculture in Morocco (SIAM 2015), the agreement provides for developing two projects that aim at promoting production to reach 14 tons/ hectare and creating 176 jobs.

These projects are in line with the “Green Morocco” Plan that is meant to drive continued momentum to the agricultural sector through the promotion of domestic and foreign investment.

Al Dahra Agricultural Company is a subsidiary of Al Dahra Holding and a prominent multinational feed and food agribusiness player, headquartered in Abu Dhabi with presence across four continents and trading activity in more than 25 countries.

The UAE imports about 85 per cent of its food supplies and Al Dahra has emerged as a key player in the country’s strategy of securing land and produce overseas.