Rabat- Two Tetouan police officers were sentenced by the Tangier Appeal Court to 10 years in prison each for abuse of power. 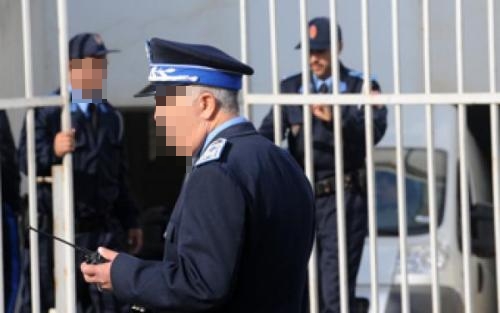 Rabat- Two Tetouan police officers were sentenced by the Tangier Appeal Court to 10 years in prison each for abuse of power.

According to media reports, both were convicted of forming a criminal gang, kidnapping, detention and theft under the threat of firearms.

A third person living in Fnideq was also convicted on the same charges. They were also accused of setting up fake checkpoint signs to intercept motorists.

The police officers were arrested following a complaint by a Dutch citizen of Iraqi origin who said was attacked during the summer of last year by the group on the highway between the cities of Tetouan and Fnideq.