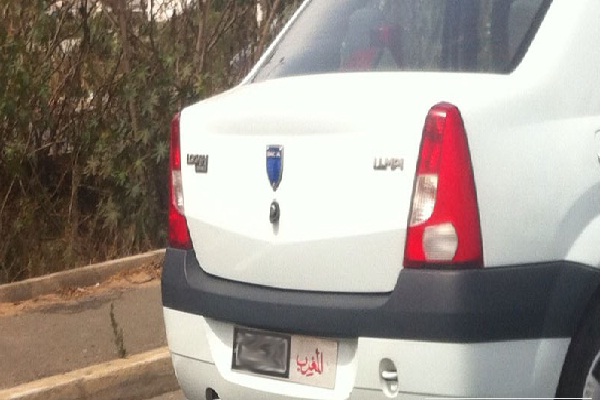 Minister of Transport Aziz Rabbah has announced the government’s plans to begin using GPS technology to crack down on employees who misuse government vehicles.

According to the same source, it is no strange to see government vehicles in Morocco parked in mall lots and other recreational locations.

The GPS-equipped vehicles could help the government save money on fuel, insurance and maintenance.

Morocco’s fleet include 136 000 vehicles. An estimated MAD 540 million is spent each year on fuel, MAD 300 million in fleet maintenance and MAD 9 million on insurance.