Rabat - The Beckhams shared with their millions on Instagram followers the first pictures of David Beckham's 40th birthday celebrations in Marrakech. 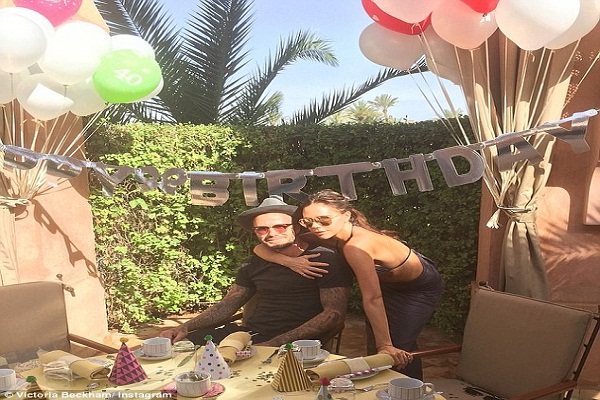 Rabat – The Beckhams shared with their millions on Instagram followers the first pictures of David Beckham’s 40th birthday celebrations in Marrakech.

David, who turned 40 on Saturday, is seen receiving a hug from wife Victoria who shared the pictures with her 4.2 million Instagram followers. 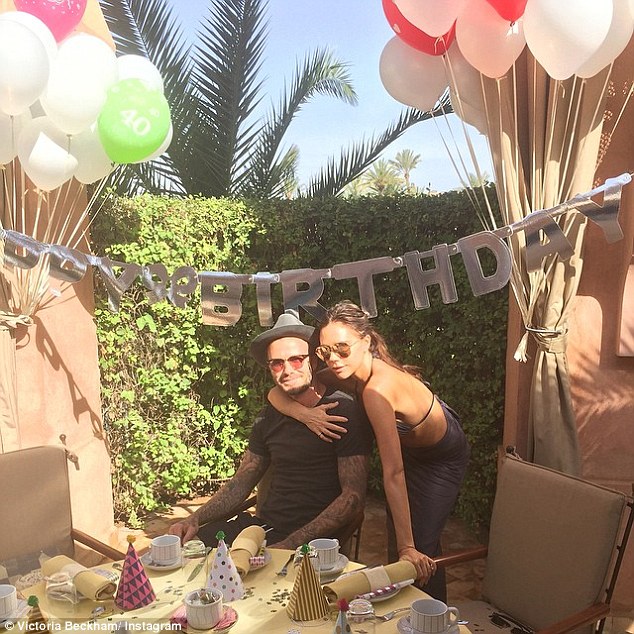 The former Real Madrid and Manchester United player is also seen in another picture with oldest son Brooklyn. 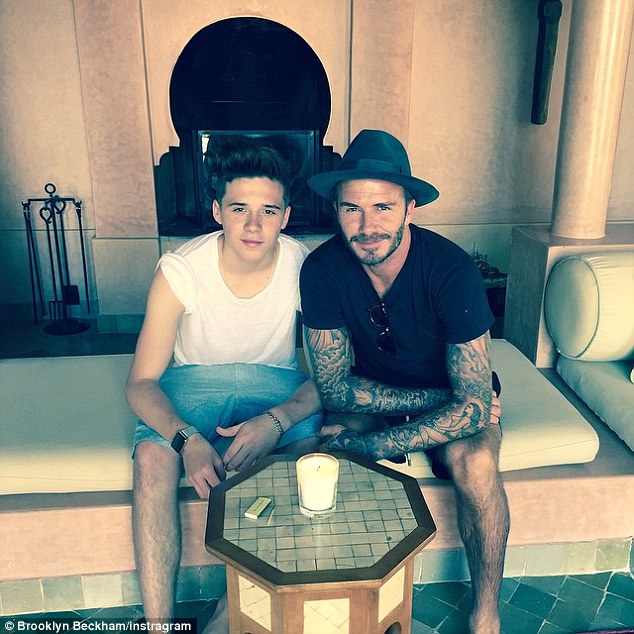 In another, he is seen relaxing in front of a table with wrapped gifts on it. 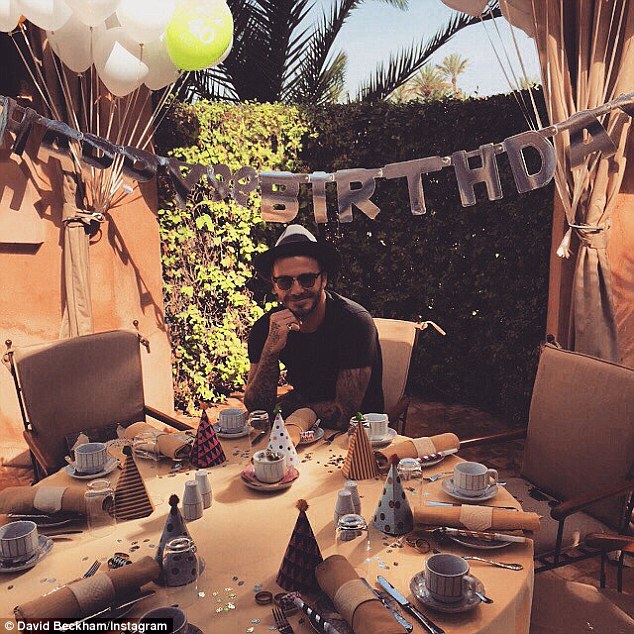 The British star was accompanied by family members, as well as his close friends. American actor, Tom Cruise, and Gordan Ramsey are believed to be among his guests.

He also shared a picture upon arrival in Marrakech on Friday. 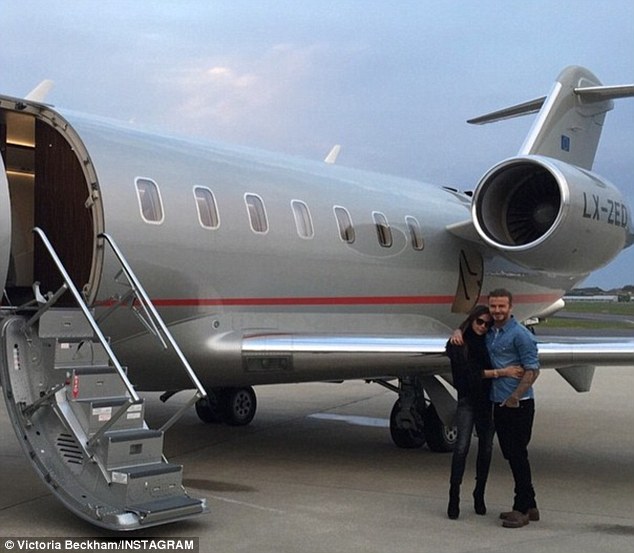 David Beckham is believed to celebrate his party in the luxury Amanjena resort, on the outskirts of Marrakech. 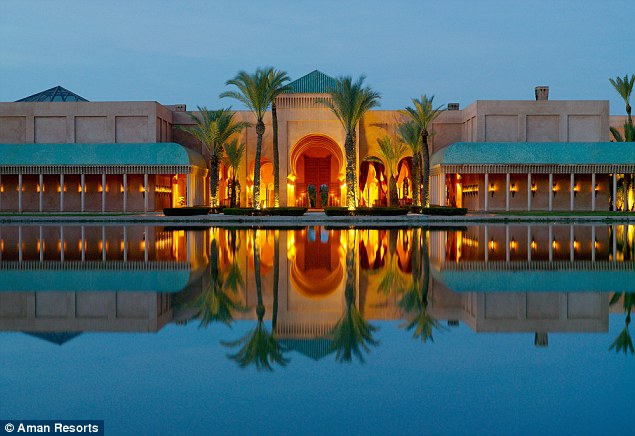