Rabat- The main topic of this paper is an outline of the role of Zakat in achieving social and economic progress by illustrating the experience of Sudanese Zakat Chamber (SZC). 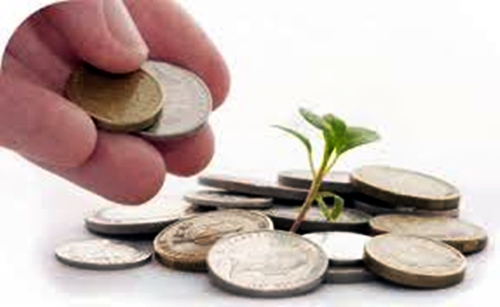 Rabat- The main topic of this paper is an outline of the role of Zakat in achieving social and economic progress by illustrating the experience of Sudanese Zakat Chamber (SZC).

Zakat (regular charity) is one of the five pillars of Islam. Literally, it means “growing” and “purification” of the individual soul. It is described as a “tax”, but sometimes distinguished from a tax because Zakat is related to religion and has fixed rates, whereas a tax is related to government and has certain rules for setting rates. Zakat requires wealthier people to give a portion of their annual revenue to poor people: everyone must contribute 2.5 percent of their annual savings to help poor to achieve a life of dignity and a higher quality of life.

The first act of the Zakat Chamber of Sudan (SZC) was passed in 1980. In 1984, compulsory Zakat was collected by the State of Sudan. In 1986, it was separated from regular taxes. In the 1990s, it was set up with its complete administrative and independence structure. In 2001, it was announced that Zakat would be payable and invested in public wealth in order to ensure and foster economic growth. The amount of the Zakat collected in 1990 has increased, and multiplied by a factor of 690 by 2003.

There are many figures that need to be understand about the collection and disbursement of Zakat: 61 percent of the amount collected is allocated for poor and the needy; 14.5 percent for Zakat collectors; 7.5 percent for the administrative fees; 6 percent for the indebted; and 2 percent for the reconciled – a freeing slave, 0.5 percent for the wayfarer, and the rest of the amount (8.5 percent) for other social and economic purposes (development projects). Zakat funds are spent on school uniform and books for poor students and on health care and medical insurance. Part of the fund is allocated for financial resources for rural development, especially the rehabilitation of cultivated lands, houses for poor families, and assistance for orphans by building houses. It also provided for the distribution of means of production, such as machines to increase productivity.

Moreover, the economic and social benefits are that Zakat reduce class struggles, and launched the establishment of a strong middle class by offering a chance for the unemployed to set up their own businesses. It protects needy people by distributing and spreading wealth.  It also liberates individuals from debt and interest.

The SZC makes people aware of the importance of the Zakat in social and economic development. Its main goal is to encourage economic and social progress by maximizing Zakat collection to end extreme poverty.