Rabat - A Moroccan from the city of Nador was found inside a container at a dockyard in Melilla port on Saturday, Spanish media reported. 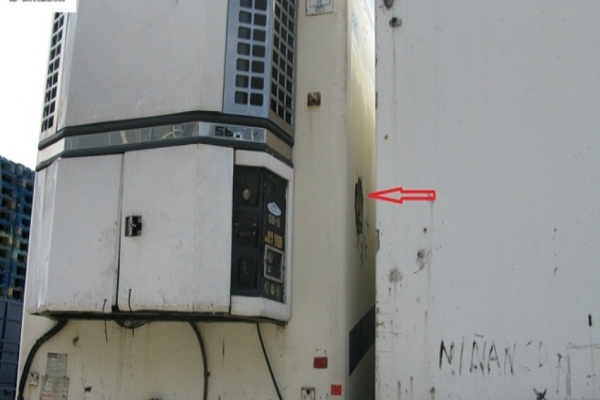 Rabat – A Moroccan from the city of Nador was found inside a container at a dockyard in Melilla port on Saturday, Spanish media reported.

The 23-year-old was locked inside the container for four days with no food or water in a desperate attempt to reach Europe.

He was freed at the port when the Spanish Guardia Civil heard screaming and banging coming from inside the container.

After spending a prolonged weekend inside what could have been his coffin, the young man tried to drill a hole through the container’s wall. However, his attempts were futile because the wall of the container was pasted to another container.

According to Spanish media, people traffickers are believed to have helped put the young Moroccan in the container before locking him inside.