Saudi Arabia’s Chief of Protocol has caught on tape slapping a photo journalist during the reception ceremony of King Mohammed VI of Morocco. 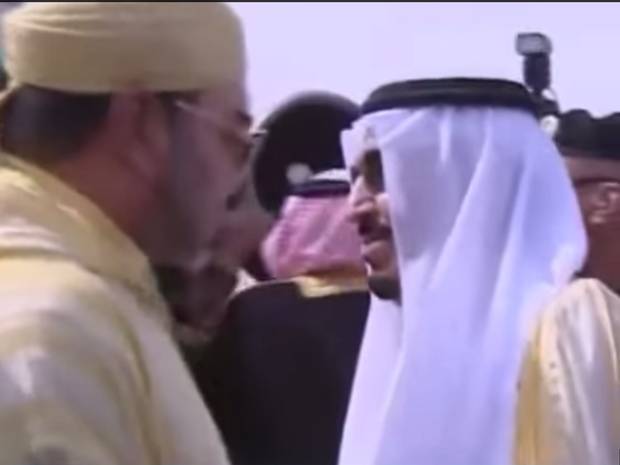 Saudi Arabia’s Chief of Protocol has caught on tape slapping a photo journalist during the reception ceremony of King Mohammed VI of Morocco.

The incident was caught on camera as the Saudi’s king Salman bin Abdulaziz Al Saud exchanged a warm greeting with Morocco’s King Mohammed VI at Riyadh airport on Sunday.

According to Al Arabiya, King Salman bin Abdulaziz sacked Chief of Protocol Mohamed Tabishi in response to an online campaign launched by Saudi Twitter users accusing the latter of slapping a photo journalist.

Mohamed Tabishi was relieved of his duty and is to be replaced by Khaled El Abad as Saudi Arabia’s new Chief of Royal Protocol.