Morocco World News
Home Highlights on Morocco Monarchy Has Always Been Morocco’s Factor of Unity and Stability: Head of...

Doha - Monarchy in Morocco has always been a key factor to reinforce Nation's unity and stability, said head of government Abdelilah Benkirane on Tuesday in Doha. 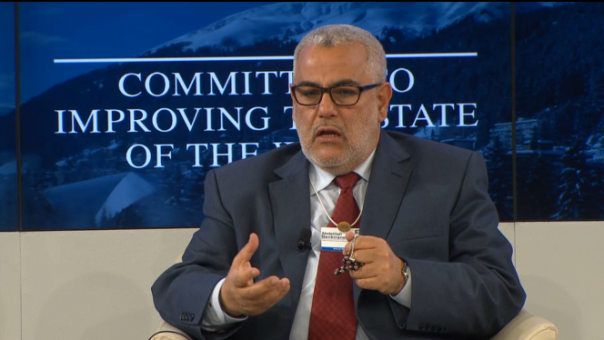 Doha – Monarchy in Morocco has always been a key factor to reinforce Nation’s unity and stability, said head of government Abdelilah Benkirane on Tuesday in Doha.

Benkirane, said that in the context of the Arab Spring, Morocco stood out as a country that succeeded, “under the leadership of HM King Mohammed VI, in managing this phase with wisdom.”

This has helped preserve the country’s stability and initiate an important reform process, Benkirane said before the participants of the 9th Al Jazeera Forum.

Recalling the content of the royal speech of March 9, 2011, which led to several reforms related to broadening the prerogatives of the constitutional institutions and achieving more social justice, the head of government underlined that this speech helped appease tensions.

According to him, the choice of Moroccan political stakeholders who opted for cooperation and compromise instead of confrontation is behind the success of the Moroccan experience.

After reviewing the different phases that followed the speech of March 9, 2011, the head of government noted that the Kingdom enjoys political stability and posts an improvement in its economic indicators.