Rabat- Morocco's Rachid Azzahim is among the world's best virtual footballers who will gather in Germany to compete at this year's FIFA Interactive World Cup Grand Final. 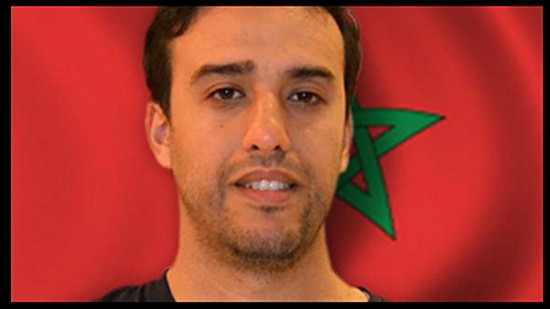 Rabat- Morocco’s Rachid Azzahim is among the world’s best virtual footballers who will gather in Germany to compete at this year’s FIFA Interactive World Cup Grand Final.

The 31-year-old Graphic Designer will represent Morocco at the FIFA Interactive World Cup Grand Final to take place in the German city of Munich on 18 and 19 May.

The final will bring together 20 best virtual football players from all over the world. They will step up to Sony PlayStation 4 consoles and compete against each other on EA SPORTS FIFA 15.

The Grand Prize for winning the Grand Final of the world’s largest gaming tournament includes $20.000 cash prize and a trip for two people to the FIFA Ballon d’Or 2015.

Rachid Azzahim participated in the FIFA Interactive World Cup many times but it is the first to see him reaching the Gran Final. “I have participated in the FIWC since 2012 but I have always had limited time to compete because I work full-time. When the 90-match limit was introduced for 2015 I told to myself that I must not miss this opportunity,” he told FIFA.com.

Asked about his feeling having secured a spot in the Grand Final, Azzahim said that he is very happy to make it to Munich. “This competition is a dream to many players so I’m very lucky. This kind of thing could happen once in a life-time,” he added.