Rabat - A group of young people recently launched a video campaign denouncing the faint dotted line separating the kingdom of Morocco from its Sahara, known as Western Sahara on the Google Maps (www.maps.google.com) webmapping service. 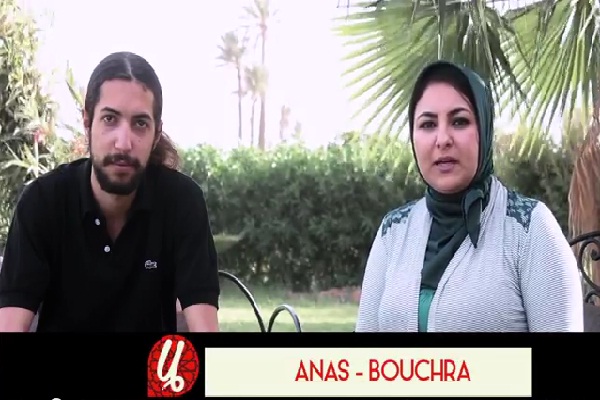 Rabat – A group of young people recently launched a video campaign denouncing the faint dotted line separating the kingdom of Morocco from its Sahara, known as Western Sahara on the Google Maps (www.maps.google.com) webmapping service.

The initiative aims at raising awareness on the issue of Moroccan Sahara, and to inform people how to request Google to remove the dotted line, which is seen by many in the kingdom as offensive to territorial integrity.

“We—all Moroccans—believe that Morocco is one, from Tangier to Elguira. We have grown up with this reality, and history confirms this,” says Bochra, a member of the group.

“However, unfortunately, not everybody knows and admits this truth,” says Anas, another member.

“For example, in Google Maps, there is a faint dot line separating Morocco and its southern regions. As Moroccans, it hurts us a lot to see this line,” he added.
In one section of the video, the group calls on users to go to Google Maps and signal a problem.

The message the group asks to be submitted to is, “I would like to signal that the Sahara is part of Morocco. Therefore the dashed line must be omitted. Thank you!”