Rabat - A Moroccan court is said to have refused to issue a marriage license to a Moroccan man and his German girlfriend on grounds they belong to a satanic cult. 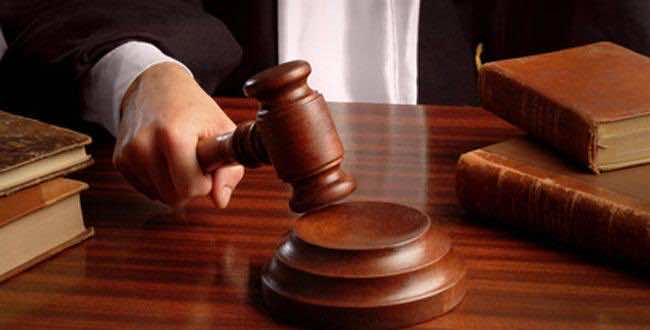 Rabat – A Moroccan court is said to have refused to issue a marriage license to a Moroccan man and his German girlfriend on grounds they belong to a satanic cult.

A court in Agadir (600 km south of Rabat) has refused to marry the couple claiming they are Satanists who practice rituals of devil worship, local media reports say.

The couple, however, said claims they belonged to a satanic cult are baseless, adding that they are both monotheistic believers (a Muslim and a Christian, respectively).

According to the same source, the judge based his decision not to issue a marriage license on assertions that the future husband has renounced his faith since 2008.

The source added the judge also took into account the prosecutor’s office. The latter said that the appearance of the German national proves that she belongs to a satanic cult.

The couple will reportedly appeal the judge’s decision for the failure to observe evidence of their alleged affiliation to a satanic cult.