Rabat- New figures released by Moroccan authorities show that as little as 600,000 Moroccans have an account on Twitter. 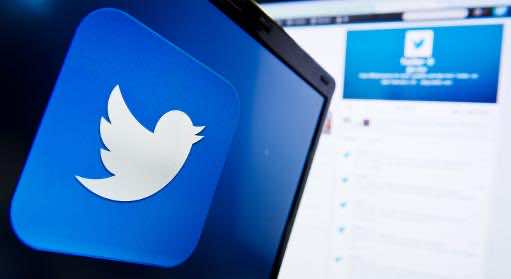 Rabat- New figures released by Moroccan authorities show that as little as 600,000 Moroccans have an account on Twitter.

There are at least 600,000 Twitter accounts in Morocco, according to Communication Minister and Spokesperson of the Government Mustapha El Khalfi.

Micro-blogging website Twitter, which launched in March 2006, has over 300 million active users worldwide, who generate over 500 million tweets daily.

In Morocco, however, the number of users on the social networking service is just a little bit over half a million. Facebook remains the favorite social media platform for Moroccans with an estimated 9 million users. The figures provided by El Khalfi also confirm Facebook as the biggest social media site in Morocco.

Mustapha El Khalfi added the number of internet subscribers in Morocco has reached over 10 million in the course of one year.

The Minister was quoting a new report released by the National Agency for the Regulation of Telecommunications (ANRT), which has revealed that the number of internet subscribers grew by 61.4 per cent.