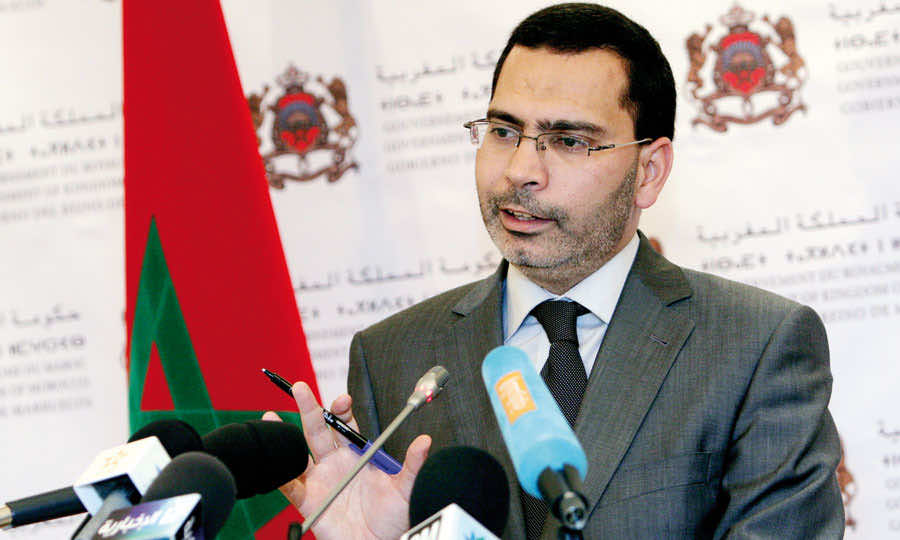 The Kingdom has initiated an immigration policy, thus opening prospects and offering immigrants the hope to lead a normal and stable life on its soil instead of thinking to immigrate elsewhere, said the minister at a press briefing after the weekly cabinet meeting, on Thursday in Rabat, under the chairmanship of head of government Abdelilah Benkirane.

He underlined the positive results of the Moroccan immigration policy, noting that over 60% of regularization applications were answered.

The minister recalled, in this regard, measures taken by Morocco concerning immigration laws, mainly the adoption of a draft bill on the fight against human trafficking.