Rabat - Moroccan police said they had found an explosive belt in a deserted area in Mohammedia, near the city of Casablanca. 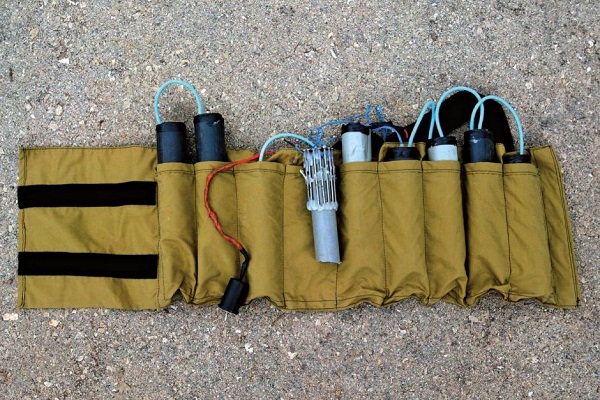 Rabat – Moroccan police said they had found an explosive belt in a deserted area in Mohammedia, near the city of Casablanca.

According to Al Massae daily newspaper, the police said the belt was found inside what you used to be a slum area in the city of Mohammedia.

Morocco’s internal intelligence services (DGST) are said to have taken over the case. Forensics technicians were also sent to assist with the investigation.

The same source added security services are collecting information on the slum’s former residents as part of an effort to gather evidence that could lead to potential suspects.