Rabat - Moroccan Interior Minister has lodged a legal complaint against an NGO accusing him of spying on activists during the so-called Arab Spring. 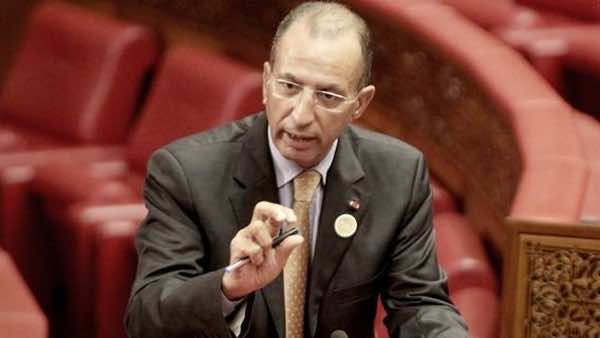 Rabat – Moroccan Interior Minister has lodged a legal complaint against an NGO accusing him of spying on activists during the so-called Arab Spring.

According to Maghreb Arab Press (MAP), Interior Minister, Mohammed Hassad, has filed a complaint “against persons who have prepared and distributed a report containing serious charges of espionages practices.”

The same source added that the Minister has called for an investigation into the matter in order to identify the perpetrators of these accusations.

The report in question was presented last week at the headquarters of the Moroccan Association of Human Rights (AMDH). The report, entitled “The Eyes of Power”, is a collection of testimonies of journalists, social media and human rights activists who described themselves as “victims of digital espionage”.

According to the same report, the Moroccan government bought 2 million Euros worth of surveillance equipment from a French company called Amesys Bull in 2011. The same company is also believed to have supplied the toppled regime of Muamar Gaddafi.