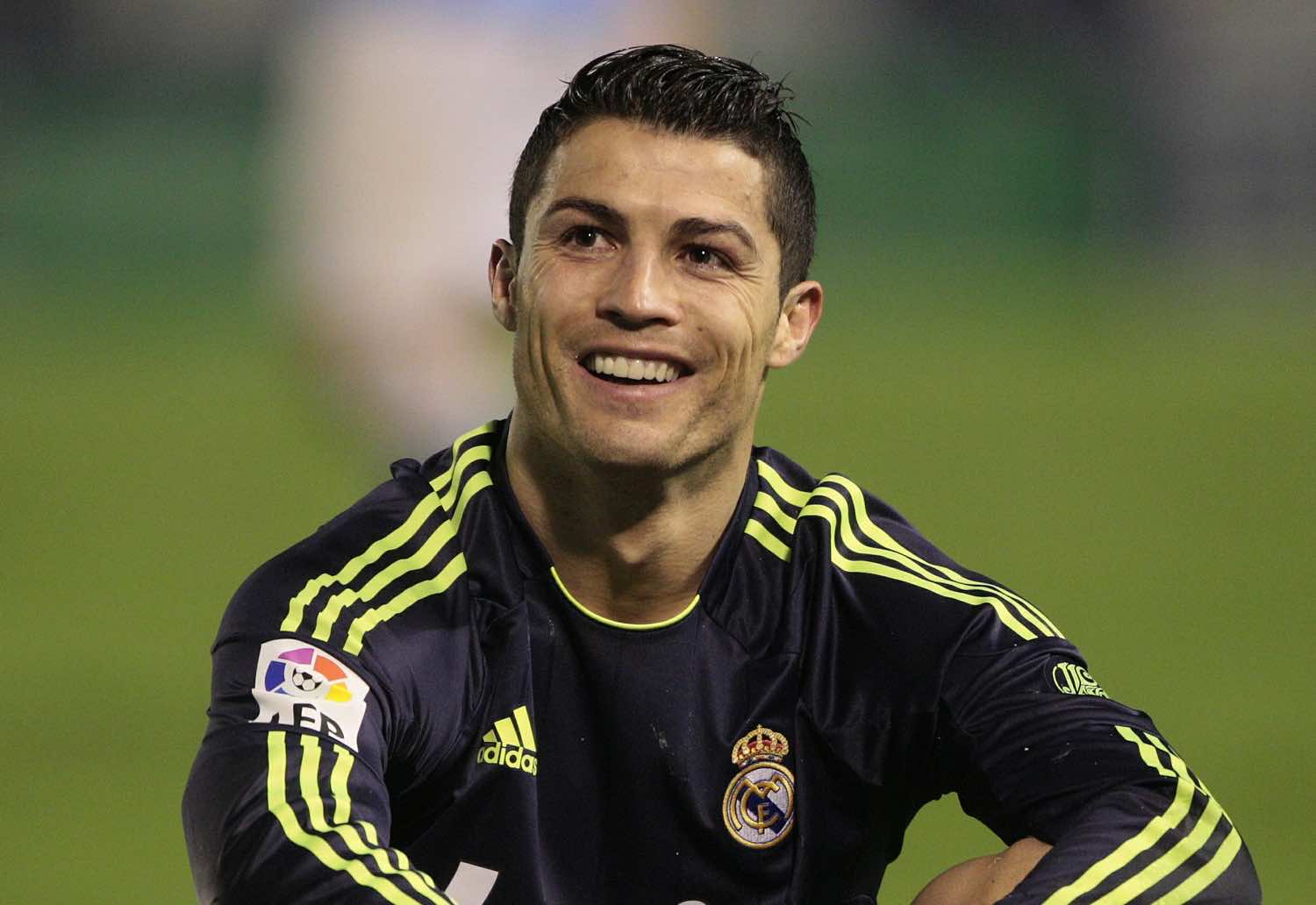 French sports magazine So Foot reported the three-time FIFA Ballon D’Or winner handed the enormous sum of money to the charitable organization Save the Children.

The 30-year-old forward also called last month upon his 100 million followers on Facebook to donate to the charity, which is providing aid for survivors of the earthquake.

Ronaldo is also believed to have paid for a 10-month old boy to have brain surgery, and in 2004 he flew to the aid of Indonesian tsunami victims after he saw footage of a young man wearing a Portugal shirt with his name on the back.