Rabat- The mayor of Marrakech, Fatima Zahra Mansouri, said in an interview with The Economist that the city will restore 20 kilometers of centuries-old walls, 200 towers, and twenty monumental gates. 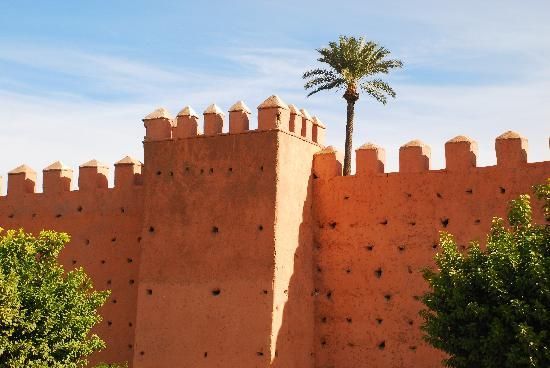 Rabat- The mayor of Marrakech, Fatima Zahra Mansouri, said in an interview with The Economist that the city will restore 20 kilometers of centuries-old walls, 200 towers, and twenty monumental gates.

In an initiative to rehabilitate Marrakech’s historical heritage, the project aims at restoring the walls enclosing the ochre city.

The budget for this restoration is estimated at around 87 million dirhams according to the first lady of Marrakech.

Abdullah Allaoui, the Director of Cultural Heritage, told EFE that this project falls within the framework of a policy of restoring all the historic walls in the kingdom, a project that has already begun in the city of Rabat.

The walls are between 8 and 10 meters high, dating from various eras, beginning with Almorávide (11th century) and continuing with the Almohad, Saadi, and Alaouite dynasties.

Historically, the wall served to protect the medina and distinct neighborhoods when doors close at a certain hour of the night, but now its function is exclusively as a monument.