Rabat- The Maroc Culture Association announced on Friday the participation of British singer, musician, and composer Sting in the 14th Mawazine Rhythms of the World Festival. 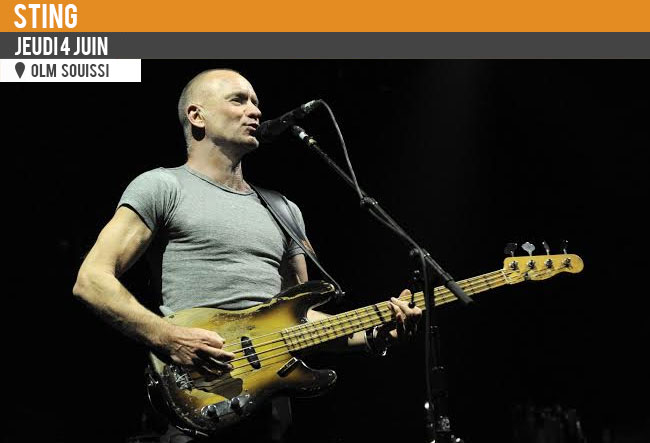 Rabat- The Maroc Culture Association announced on Friday the participation of British singer, musician, and composer Sting in the 14th Mawazine Rhythms of the World Festival.

The singer will perform on Thursday, June 4th, 2015, on the OLM Souissi stage in Rabat.

Sting was the leader, main songwriter, and bassist for the band the Police from 1977 to 1983, before embarking on a solo career. 5-

Sting has also appeared in more than 15 films and has authored two books, including The New York Times best-selling memoir, Broken Music. His support for human rights organizations mirrors his art in its universal outreach.

The singer already performed at the closing ceremony of the 9th Mawazine Festival, accompanied by the Royal Philharmonic Orchestra of Morocco.