Rabat - Houthi rebels in Yemen claimed they shot down a Moroccan military F-16 in the Saada region in the north of the country, news website Hespress reported. 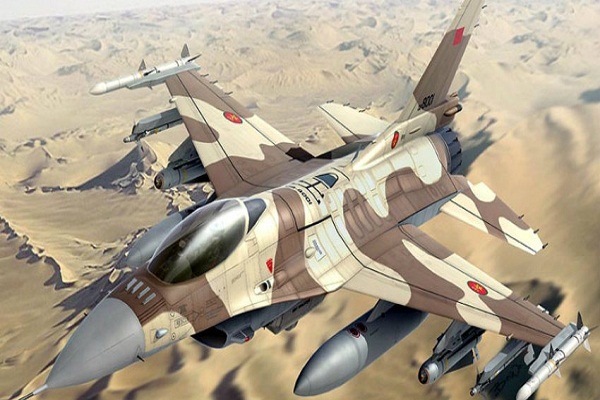 Rabat – Houthi rebels in Yemen claimed they shot down a Moroccan military F-16 in the Saada region in the north of the country, news website Hespress reported.

The Iran-backed Shia group said the Moroccan warplane was conducting air strikes when it was downed by a surface-to-air missile on Sunday.

The group could not confirm the fate of the airplane’s pilot, but said they are in possession of the aircraft wreckage.

The Moroccan Royal Armed Forces said in a statement that a Moroccan warplane taking part in the Saudi-led coalition fighting in Yemen went missing.

“One of the F-16s of the Royal Armed Forces (FAR) made at the disposal of the coalition led by Saudi Arabia to restore the legitimacy in Yemen went missing on Sunday at 6pm local time,” FAR’s statement carried by the Moroccan state news agency MAP said.