Rabat - The first images have emerged of the crash site of a Moroccan F-16 warplane which was reportedly shot down in northern Yemen by Houthi rebels on Sunday. 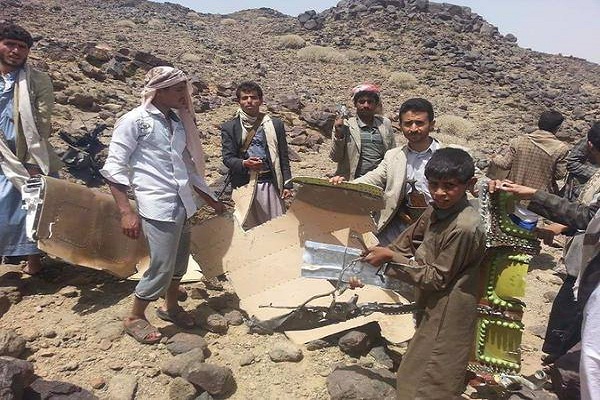 Rabat – The first images have emerged of the crash site of a Moroccan F-16 warplane which was reportedly shot down in northern Yemen by Houthi rebels on Sunday.

Images have emerged showing wreckage from the Moroccan F-16 warplane scattered in a terrain in Yemen. Parts of the plane with the Moroccan flag on it are seen scattered around the crash site. The plane is believed to have exploded on impact. 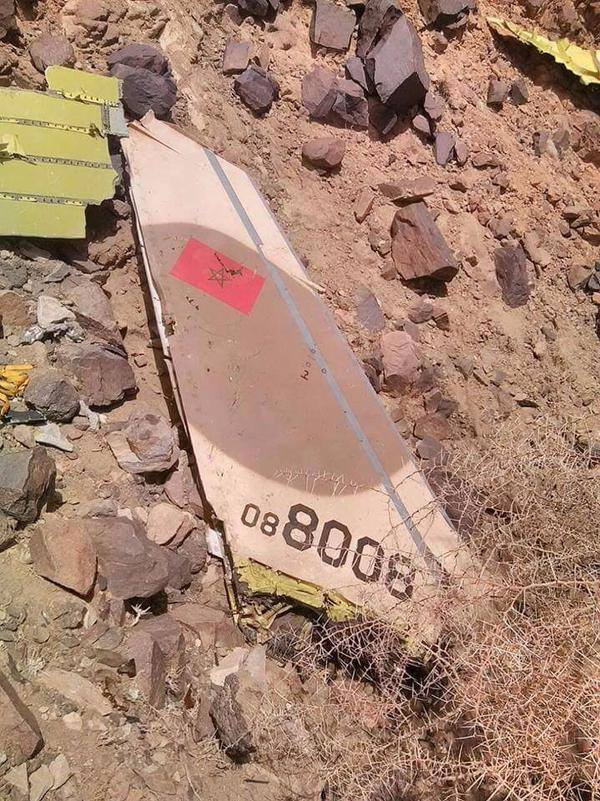 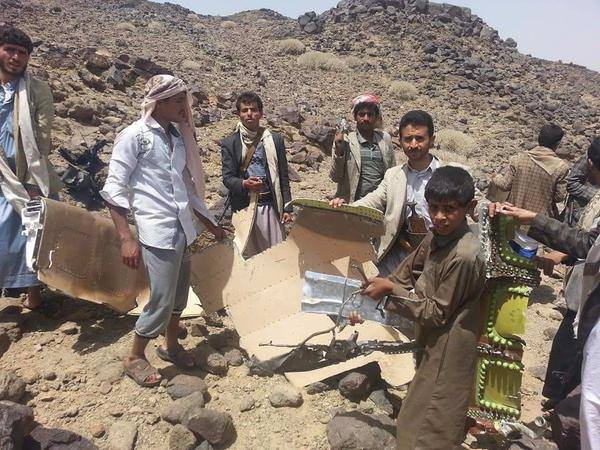 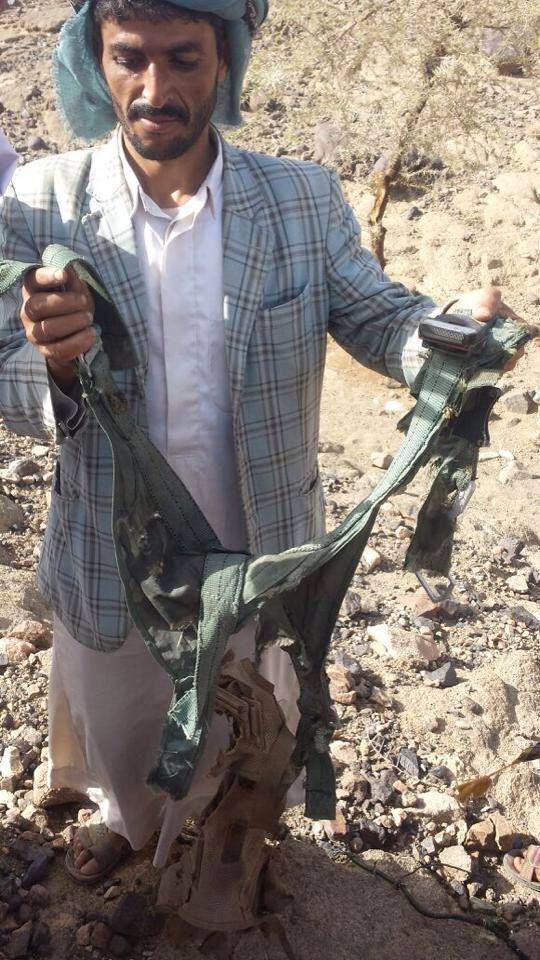 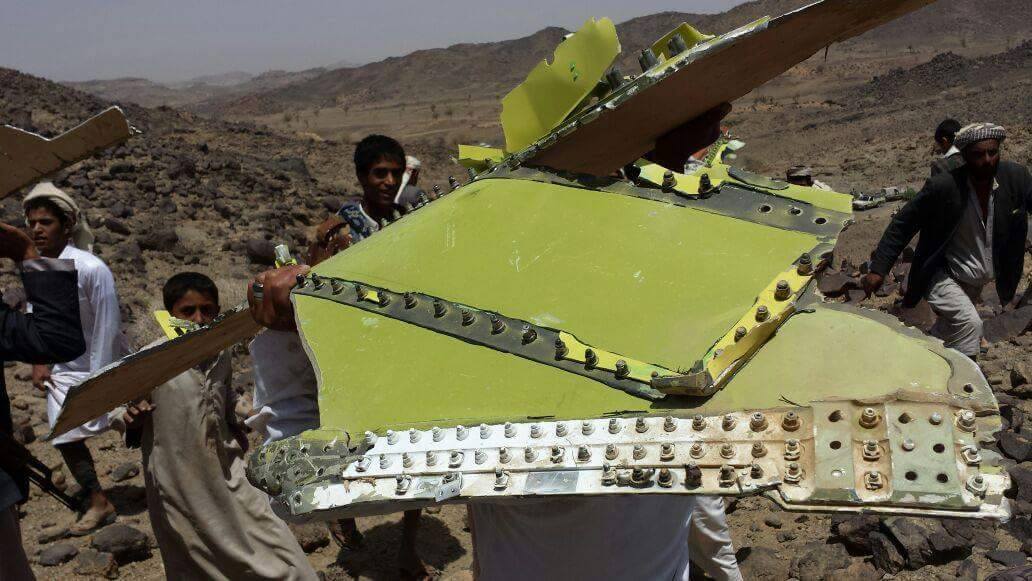 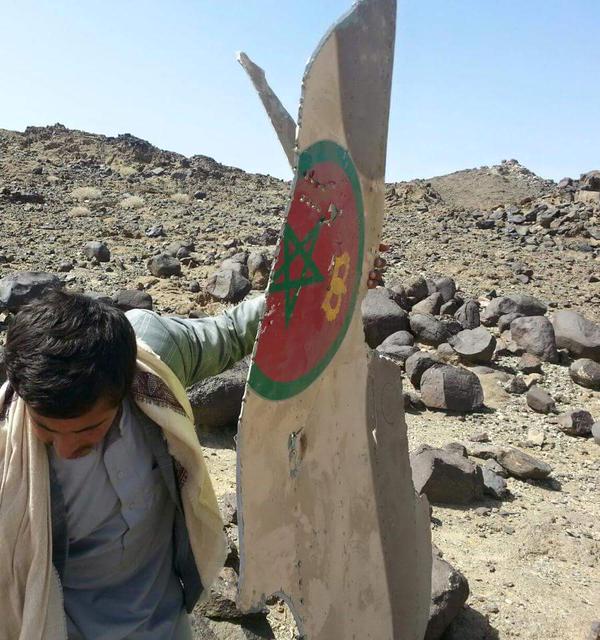 This comes as Iran-backed Shia group claimed responsibility for the downing of the Moroccan warplane in the Saada region in the north of the country.

Royal Armed Forces (FAR) said in a statement they lost track of one of the F-16s made at the disposal of the coalition led by Saudi Arabia to restore the legitimacy in Yemen.

The Houthi group said the Moroccan warplane was conducting air strikes when it was downed by a surface-to-air missile on Sunday, reports say.