Rabat - The photos of the Moroccan pilot who went missing after the downing of Moroccan F-16 in Yemen went viral on social media, with statements praying for his safety. 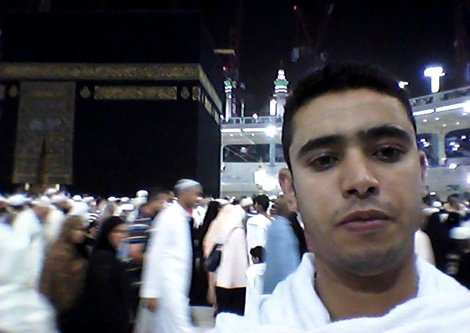 Rabat – The photos of the Moroccan pilot who went missing after the downing of Moroccan F-16 in Yemen went viral on social media, with statements praying for his safety.

Informed sources reported that the missing pilot was Yassin Bohti, a lieutenant in Moroccan Air Force, who is originally from Casablanca and lives in Marrakech. The twenty-six yea- old Moroccan pilot, was participating in a raid against Hothi rebels in Yemen. 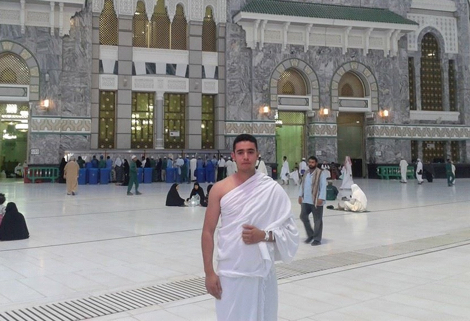 The Moroccan Air Force (FARMAROC) family, posted in ts forum yesterday a communique “offering its deep and sincere condolences to the family and friends of [the] fallen Martyr, Lt Bahti in the fields of honor.” “May God welcome him into his vast paradise,” FARMAROC added. 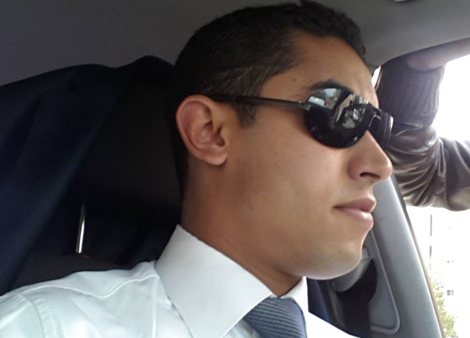 A group of friends and neighbors of the Moroccan pilot gathered at his family’s house in Casablanca to show their support and solidarity. 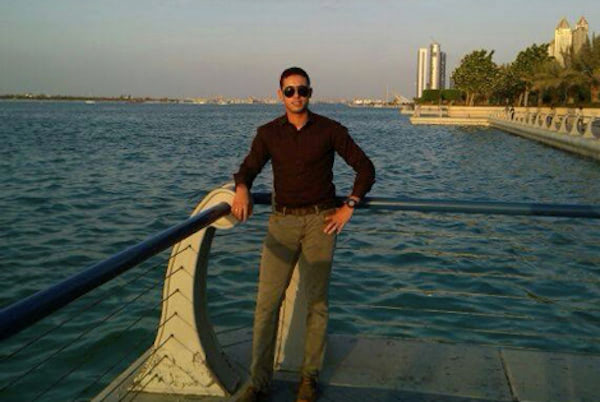 The Iran-backed Shia Houthi rebels in northern Yemen released the first images of what is said to be the corpse of Moroccan pilot whose F-16 warplane was reportedly shot down on Sunday.

Houthi militants also published images showing the wreckage of the Moroccan F-16 warplane scattered in a mountainous area in Yemen.