Rabat - A Moroccan rapper was arrested on May 8 by the judicial police in Casablanca for dissemination of obscene materials on social media platforms. 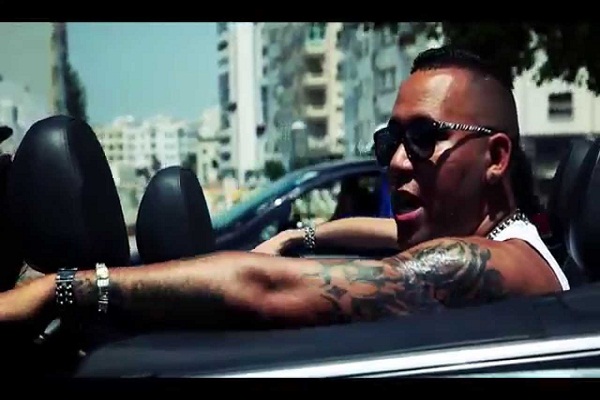 Rabat – A Moroccan rapper was arrested on May 8 by the judicial police in Casablanca for dissemination of obscene materials on social media platforms.

The rapper, who goes by the stage name Chaht Man, is accused of sharing a video recording on social media of him and another woman having a sexual relation.

According to news website AlYaoum24, the member of the rap band called Casa Crew was arrested after an association in the Bernoussi area in Casablanca lodged a complaint against him.

The 37-year-old rapper and the young woman, 21, who appeared in the video, were arrested in a café downtown Casablanca.

Chaht Man is currently in custody and was reportedly questioned by the public prosecutor of the Court of First Instance of Casablanca. During questioning, the rapper admitted to filming the sex tape with the consent of the woman.