Rabat- Moroccans who belong to the Shia branch of Islam celebrate on Facebook the "Yemeni resistance" for shooting down a Moroccan F-16 warplane over Yemen on Sunday. 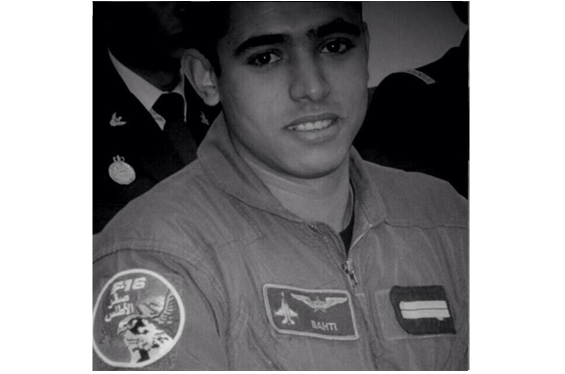 Rabat- Moroccans who belong to the Shia branch of Islam celebrate on Facebook the “Yemeni resistance” for shooting down a Moroccan F-16 warplane over Yemen on Sunday.

A Facebook page called “Shiaate Al Maghrib Al Aqssa” praised Ansar Allah Shiite rebels in Yemen, known more popularly as the Houthis, after they claimed Monday to have shot down a Moroccan F-16 fighter jet taking part in the Saudi-led coalition targeting them and forces allied to deposed Yemeni President Ali Abdullah Saleh in the northern province of Saada.

The Moroccan Shiite minority have also condemned Morocco’s involvement with Saudi Arabia in the military campaign against Yemen. In fact, the kingdom made six F-16 fighter jets at the disposal of the coalition led by Saudi Arabia with the aim of restoring legitimacy in Yemen.

They also hailed regional Shiite power Iran for backing the Houthis militarily in their fight against what they described as the” Saudi-Wahhabi aggression.”

The Moroccan F-16 is the second warplane to go down in the raging conflict. Another jet crashed off Yemen’s southern coast. Houthis claimed to have shot down the jet fighters using anti-aircraft guns. However, technical problems are said to have caused the crashes.