Rabat - The General Directorate for National Security has suspended four security officials after a Range Rover belonging to one of King Mohammed VI's aunts was stolen in Rabat over the weekend. 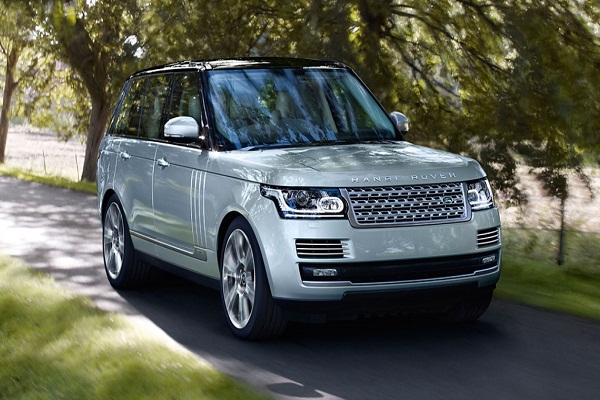 Rabat – The General Directorate for National Security has suspended four security officials after a Range Rover belonging to one of King Mohammed VI’s aunts was stolen in Rabat over the weekend.

According to daily newspaper Al Sabah, the luxury Range Rover was parked on the Palmiers Avenue in Hay Riyadh near a shopping center when it was stolen.

Three individuals armed with knives threatened two young women who were onboard before getting away with the car. They are believed to be part of a gang specializing in dismantling luxury cars stolen from the capital and elsewhere across the country before trying to ship them abroad.

The same source said that an investigation into the matter has been launched. The four suspended security officials will appear before a disciplinary committee to determine responsibilities, especially as the carjacking took place within their jurisdiction.