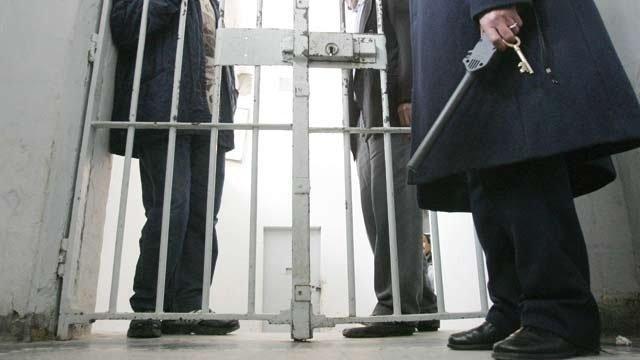 The national debate on the establishment of a national mechanism for torture prevention is part of the efforts made to complete the institutional and legislative framework aimed at banning and criminalizing torture, punishing torturers and preventing these practices, the Inter-ministerial Delegation for Human Rights pointed out in a statement.

The results of the debate, organized in the framework of the International Seminar on National Preventive Mechanisms: Challenges and Good Practices, held in Rabat by the National Human Rights Council (French acronym CNDH) in partnership with the International Association for the Prevention of Torture, will be determining in the definition of the final form of this mechanism, the same source added.

The delegation said the issue of torture, as a violation of human rights, was dealt with by the Equity and Reconciliation Commission (French acronym IER), raised by CNDH in its annual and thematic repots, criminalized by the Criminal Code and prohibited by the 2011 constitution.

Despite Morocco’s achievements in preventing and fighting torture, the delegation underlines that NGOs underestimate the progress made and continue publishing false reports on alleged torture practices