Rabat - On Wednesday, Al Akhbar daily newspaper told the story of a Moroccan who was assigned boy at birth based on his genitalia but later decided to come out as transgender. 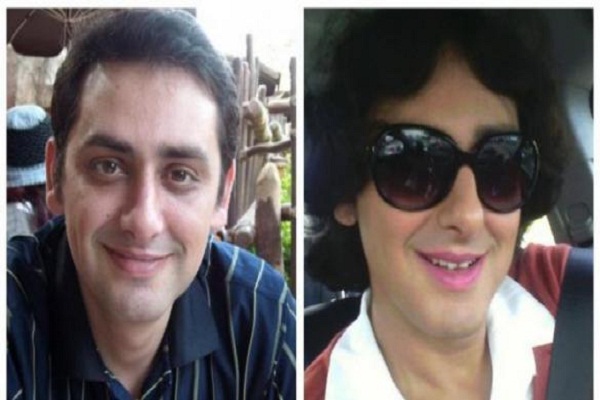 Rabat – On Wednesday, Al Akhbar daily newspaper told the story of a Moroccan who was assigned boy at birth based on his genitalia but later decided to come out as transgender.

Adil Bourichi was born a man, but struggled with gender issues throughout his life. The 37-year-old university professor from the city of Kenitra had a gender reassignment surgery in the United States. As a child growing up in Sidi Kacem, Adil, who has now changed his name to Fadwa, loved playing with dolls instead of kicking a ball like the rest of his peers.

According to the newspaper, Adil/Fadwa admitted that his family has had difficulty accepting the fact that he had undergone a sex changing procedure to appear as a woman. In 2006, he was forced to cancel plans to undergo the gender reassignment surgery after it was deemed a health risk. Six years later he finally had the surgery in Florida, the United States in 2012.

He was married in 2009 under pressure from his family and friends. He is a father to a girl. However, the professor admitted having had sex with men in Morocco and abroad.

Besides his transgender journey, Adil has also decided to convert to Christianity, a choice he said stems from his desire to be closer to God.