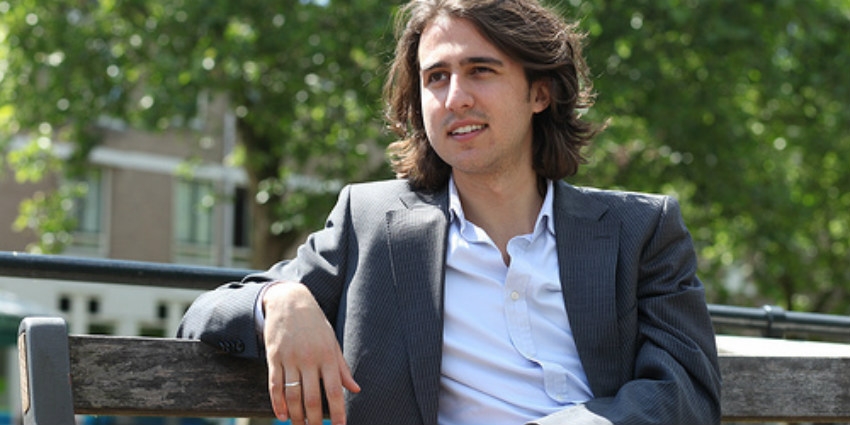 Boston- A remarkable young Moroccan has become the leader of the Green Party in the Netherlands.

Jesse Klaver, a 29-year-old politician, defeated Bram Van Ojik in the Green Party elections. Originally from Morocco, he is now the youngest politician in the Netherlands.

Jesse Klaver was born on May 1, 1986 in Roosendaal, located in the south of the Netherlands to a Moroccan father and an Indonesian mother. Jesse did not live with his father during his childhood, and instead lived in government housing in the Westrand neighborhood.

Before being elected as chair of the GreenLeft Party, Jesse attended Waldorf School Michael College in Prinsenbeek and was a member of the board of DWARS, the youth organization of the GreenLeft party. He received attention when he criticized the practices of the ABN Amro, such as its remuneration policy, and by inviting the economist Thomas Piketty to the parliament.

The left wing party was defeated during the legislative elections in September 2012. The party received 2.3% of the votes and 4 seats out of 150 in the National Assembly. In 2010, Jesse Klaver’s GreenLeft party obtained 6.6% of the votes and 10 seats.