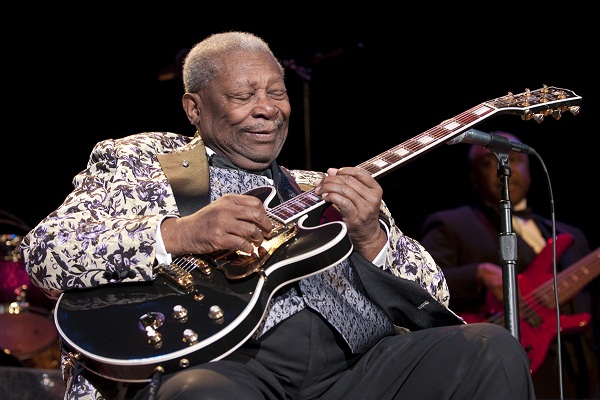 According to media reports, King died in his sleep in Las Vegas. He was recently hospitalized with a diabetes-related illness.

King was born on September 16, 1925 in Itta Bena, Mississippi. As a child, he sang with church choirs and learned basic guitar chords from his uncle.

Riley B. King is better known for his hits such as My Lucille, Sweet Little Angel, the Thrill is Gone and Rock Me Baby. He was ranked as the third greatest guitarist of all time.

Rolling Stone Magazine placed him behind only Jimi Hendrix and Duane Allman in its list of the 100 greatest guitarists of all time.

Over the years, he was nominated 30 times for the Grammy Awards and won 15 of them, including two in 2000: one for Best Traditional Blues Album for “Riding with the King,” and another for Best Pop Collaboration for “Is You Is, or Is You Ain’t (My Baby).