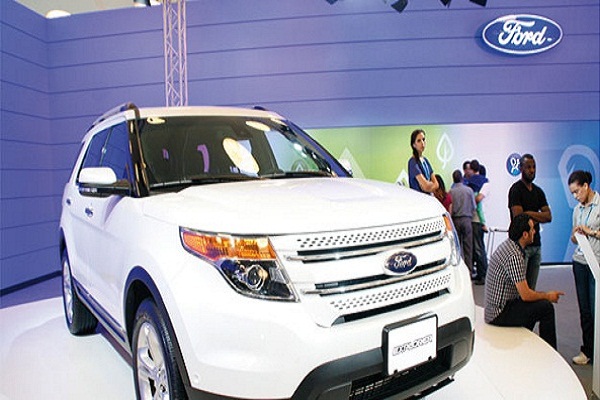 The giant manufacturer will open an assembly plant in the free zone of Tangier, according to sources quoted by news website Telquel.

The opening of the plant will be announced at a press conference in Casablanca on May 26th. The company’s executive Chairman William Clay Ford, Jr. will arrive in Morocco a day before the conference. He is also expected to hold a meeting with Industry Minister Moulay Hafid Elalamy.

The US automaker Ford has already chosen Casablanca’s Casa Finance City (CFC) to headquarter its office from which it will drive its operations in Africa.

Headquartered in Dearborn, Michigan, a suburb of Detroit, Ford is the second-largest U.S.-based automaker and the fifth-largest in the world based on vehicle sales. The company employs about 213,000 employees at around 90 plants and facilities worldwide.