Rabat - Saudi Brigadier-General Ahmed al-Asiri, the coalition's spokesperson, denied recent reports that the body of the Moroccan pilot Yassin Bahti has been found, saying that the pilot "is still missing.'' 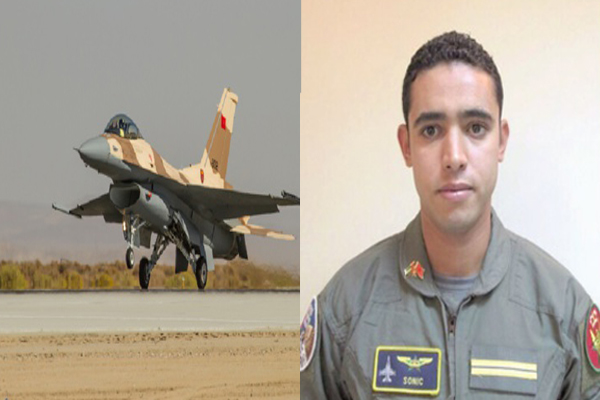 By
Aziz Allilou
-
Aziz Allilou is a student at the Higher Institute of Media and Communications (ISIC) and Morocco World News correspondent in Rabat.
May 17, 2015
Spread the love

Rabat – Saudi Brigadier-General Ahmed al-Asiri, the coalition’s spokesperson, denied recent reports that the body of the Moroccan pilot Yassin Bahti has been found, saying that the pilot “is still missing.”

On Friday, Morocco’s Royal Armed Forces (FAR) said in a press release that they have located what they believe is the body of the pilot whose F-16 fighter jet crashed last Sunday.

Meanwhile, 24 hours after the FAR’s announcement, the Saudi-led coalition’s spokesperson said, “the corpse of the Moroccan pilot hasn’t been found thus far.”

“For the coalition, the Moroccan pilot is still missing, no more than that. His body hasn’t been found yet,” Ahmed al-Asiri told Saudi Arabian channel Al-Arabiya.

He went on to add that the coalition is contacting the Red Cross in order to finish all the formalities required to initiate an investigation regarding the fate of the pilot.

“If the body happened to be discovered, it will be transferred to a neutral zone to conduct DNA tests,” he concluded.

Earlier this week, the Moroccan pilot’s F-16 fighter jet crashed in Yemen. A special Moroccan commando unit and a squadron of radar-equipped F-16 warplanes were reportedly deployed to Yemen to help with the search for Yassine Bahti shortly after the plane crashed.

On Friday, the FAR announced that the Moroccan pilot died in the crash, saying they had found his body.

King Mohammed VI,in his role as the Supreme Commander and Chief of General Staff of the Royal Armed Forces, ordered the dispatch of an aircraft to return his body to Morocco, after receiving confirmation of his identity from a team of geneticists.