Rabat - If anyone were to look at the search history on my computer for the past four months, they would come across a lot of Lonely Planet handbooks and “Traveling Alone for Dummies” articles. I’ll admit that I did my extensive research on Morocco, as any good student, journalist, and traveler should do, before even taking a peek into the black hole that is planning a trip like this. 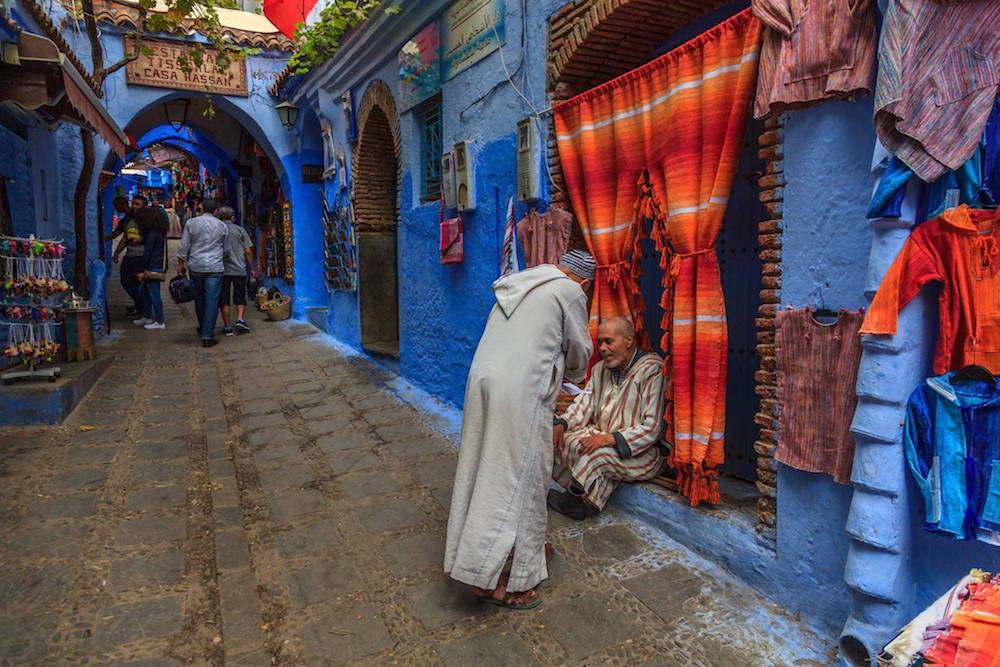 By
sara gomez
-
Sara is a writer, traveler, and student at The Florida State University in Tallahassee, Florida.
May 18, 2015
Spread the love

Rabat – If anyone were to look at the search history on my computer for the past four months, they would come across a lot of Lonely Planet handbooks and “Traveling Alone for Dummies” articles. I’ll admit that I did my extensive research on Morocco, as any good student, journalist, and traveler should do, before even taking a peek into the black hole that is planning a trip like this.

Airfare, housing, even my internship—all of the factors that played a large part in my decision to travel five hours into the future to this magical world came second to the most important factors of them all: what in the world is in Morocco, and will I enjoy whatever it is?

To answer this question, I dove into a few black holes of my own: the Internet, my mothers’ judgment, and my friends’ ignorant opinions, which reflect those of most Americans… even of the rest of the world.

Truthfully, the only information I knew about Morocco before I began researching it in every nook and cranny of the web, (and even after that, there’s only so much Google can help you with,) came from the back of my mothers’ Moroccan Tree Oil shampoo and conditioner bottles. Most of it was in Arabic, a language that I’m still having trouble grasping. As you can guess, it wasn’t much.

Combined with the fun facts my friends learned in freshman year geography class and the biased information my mom believed straight out of that talking box in the kitchen, my knowledge about the country in which I’ll be living in for the next eight weeks was far from accurate.

I’ve only been here for two full days, and I must already break the sad news to you, family and friends—we were pretty wrong about almost everything.

1- First things first, a lot of people back home believe that Morocco is in Spain… or Russia. Nope, that’s not even close. The only excuse I can possibly scrape up in their defense is that Morocco sounds kind of like Madrid or Moscow. Morocco is, in fact, in North Africa, south of Spain and west of Algeria. Misconceptions about the country’s location are quite common, with some people even placing Morocco as far as South America. 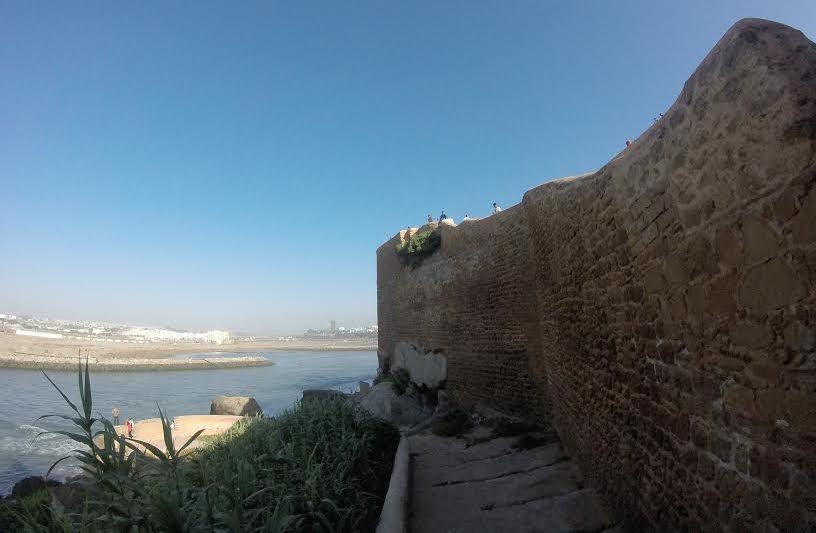 2- Those people aware of Morocco’s geographical location always asked me how I would survive the heat. I think living in South Florida for almost 20 years prepared me pretty well for this one. It is very hot—although the average temperature is 73 degrees, every moment spent outside has felt at least 15 degrees hotter than that. The sun hits directly on the city of Rabat and shines bright from sunrise to sunset. But the heat never bothered me anyway (shout out to Frozen,) and I’m really enjoying the fact I can finally enjoy a rain-free summer, unlike the summers back home. Yet another misconception: The US doesn’t necessarily have the best climate, even in the Sunshine State.

3- Catcalling was one of my mothers’ greatest worries, and we both quietly wondered how the walks alone to work each day would go. Would I get stared at and harassed verbally for looking so out of place? Luckily, I’m not bleach blonde or as pale as a ghost, but I’m still so obviously not a local. Whenever I hear Morocco mentioned back home, it is usually followed by criticisms in regards to safety and harassment. It may be because I’m still nervous making a lot of eye contact on the streets, or perhaps I don’t look at out of place as I thought I would, but I haven’t experienced much catcalling at all.

In fact, I’ve barely gotten as much as I do back home in the United States. The people here are polite from what I’ve noticed, and with each walk through the Medina, I feel less eyes on me and more comfortable. Although I personally have not experienced much verbal harassment since I’ve been here, I am aware that the levels of harassment toward women across the board here in Morocco are much higher than they should be. I’ve noticed that it is very common to see men approach women with various comments or commands, but it’s even more common (but still, terribly annoying) for women to ignore them completely and go about their way. Whereas in the states ignoring someone would be considered rude, here, it’s almost empowering— I admire the strength and dignity with which Moroccan women walk the streets despite their surroundings, which can be intimidating at times.

4- “I heard there are lots of stray cats on the streets.” Yes, yes, yes. This is a rumor I’ve heard in whispers many times, but never imagined how unfortunately true it would be. On my way to work today, I counted thirteen kittens on one street corner eating trash out of a plastic bag. Since being here, I’ve come across at least one hundred of them, and it makes me wonder how the population came to be so large. They are all very friendly and will even play with you if you approach them, but whenever I see one I can’t help but think of all of the ones that didn’t make it to the trash bag that morning, and if there’s anything being done about them.

5- A friend of mine once told me that the drivers in Morocco were reckless, a statement I’ve heard far too many times, even since getting to Rabat. After having my fair share of close calls with public transportation (I’m clumsy and get distracted by small birds and other of nature’s annoyances), I can safely say that the drivers here are not nearly as bad as some of the ones I’ve encountered in Mexico, Colombia, and even Florida. Sure, don’t expect any of them to stop at a red light all the time, but also rest assured that you could cross almost any empty street without the fear of a speeding motorcyclist messing up your pedicure.

6- My last debunked preconceived notion about Morocco came from almost everyone—friends, family, the evening news, films, pubic school curriculum, and even myself: Morocco’s culture is closed-off, strict, and uptight. Traditional? Yes, at times. Closed-off? Absolutely not. Since I’ve been here, I’ve encountered a surprising amount of diversity in terms of languages, customs, clothing, attitudes, perspectives, senses of humor, levels of education—the list goes on. There is something about Moroccan culture that screams conservative, but there’s something else that screams just a little louder—timelessness. Every color on every thread of every rug seems like the first one of its kind, every sip of hot mint tea tastes like the freshest, and every person I’ve met seems like the most genuine. Nothing about Morocco is closed-off—in fact, it’s quite the opposite if you ask me.