Fez - Interest in integrating media in the Moroccan educational curriculum has grown recently. In fact, with the phenomenal speed of technological advancement that modern societies witnessed during the mid-twentieth century, Morocco has found itself obligated to not miss the train of change, especially in the field of education. In this respect, the Moroccan White Book, an official document that addresses the country’s curriculum, notes: “the Moroccan educational curriculum can be considered as a mirror which reflects the dynamic changes that take place in society” (2002, p.2). 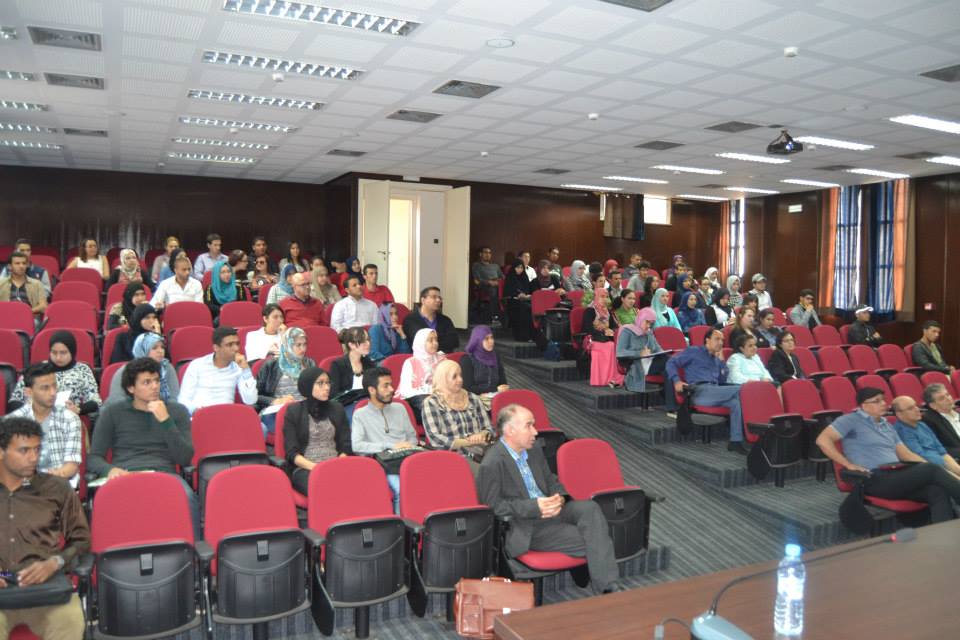 By
Mohamed Benhima
-
Mohamed Benhima is a master student of Applied Language Studies and Research in Higher Education (ALSRHE) in Sidi Mohamed Ben Abdellah University, Fez.
May 19, 2015
Spread the love

Fez – Interest in integrating media in the Moroccan educational curriculum has grown recently. In fact, with the phenomenal speed of technological advancement that modern societies witnessed during the mid-twentieth century, Morocco has found itself obligated to not miss the train of change, especially in the field of education. In this respect, the Moroccan White Book, an official document that addresses the country’s curriculum, notes: “the Moroccan educational curriculum can be considered as a mirror which reflects the dynamic changes that take place in society” (2002, p.2).

This fact has raised a very concerning question among Moroccan syllabus designers about whether or not to integrate media in schools. The controversies over this issue often revolve around if media can be considered an academic discipline. However, given the fact that schools must keep up with the dynamic changes that occur in society, integrating media in the curriculum has become crucial to education. In this respect, several questions arise as to what Media Education is, what are the reasons behind integrating it in schools, how should it be taught once it is integrated in the curriculum,and finally how should it be assessed?

Media education is the type of education that aims to make individuals media literate. It goes beyond Information Communication Technologies in that it is more humanistic by virtue of its focus on the learners’ needs. That is to say, students should be educated and made aware of the nature, techniques, and impacts of media texts and messages. The assumption behind raising such media awareness is that media texts often contain subliminal messages that serve to transmit the ideology of its owners in a very subtle way.

Evidence for integrating this type of education in the Moroccan educational curriculum in general and the English Language Teaching Curriculum in particular can be found in an English lesson entitled “Mass media shapes our view of the world”, under a unit referred to as “mass media” in the first year Baccalaureate textbook entitled “Ticket to English” (for further examples, see “The Extraction of Values from Moroccan Textbooks (2011)”. In general, becoming media-wise, so to speak, decreases the likelihood of being affected by media ideologies. Becoming media literate is not only restricted to deciphering media texts, but it also includes producing one’s own media. In short, media education is about developing young people’s critical and creative abilities.

As a matter of fact, enhancing critical thinking, bringing the world into the classroom, and developing global citizenship are deemed to be the major reasons behind integrating media studies in the Moroccan curriculum. In order to understand and evaluate media texts, students should have the skill of critical thinking. In other words, students should not take anything for granted; they should question everything they hear or read from the media. Media is said to bring the world into the classroom in that it serves as a bridge between people and information from all over the world, regardless of the constraints of time and place. Last but not least, media education can also develop students who are global citizens; that is, students who are not governed by their own culture but are open to all the cultures of the world.

The next question that raises concerns is the method of teaching media in the classroom. Teaching media education can be accomplished by using several techniques. It is sometimes said that the best way to teach media is by using media itself. In the same vein, the Moroccan National Charter for Education and Training (2000, p. 48) has pointed out:

[“…Educational technology plays a crucial role in the teaching methodology…”]

It is through exposure to different Information and Communications Technology (ICT) materials that students can learn more effectively how to use and create media products. Furthermore, the textbooks that constitute the necessary resources for any teaching course are, in fact, different types of media, namely that of print media. There is also computer-based instruction, where students can learn more effectively and more easily through synchronous or asynchronous ways in very interactive virtual learning environments.

One equally important aspect of education that constitutes the fourth component of the curriculum, in addition to the purposes, content, and methodology, is that of assessment. Nowadays, we speak of what is called “computer based assessment”, or the type of assessment that goes beyond the traditional pencil and pen exams. The purpose behind these computer-based tests is to assess students’ technological competency, which is considered a transversal competency within the competency-based approach to education, in addition to strategic competency, cultural competency, methodological competency, and communication competency. In a word, the different techniques used for media education can add a new dimension to teaching-learning operations.

All in all, media has become a part of our daily lives. Therefore, media education should be integrated in any curriculum that claims to be learner-centered and goes along with the dynamic changes in our societies.