Rabat - A former congressional candidate in Tennessee could face up to five years in prison and a $250,000 fine for plotting an assault on a mosque in New York, according to news agencies. 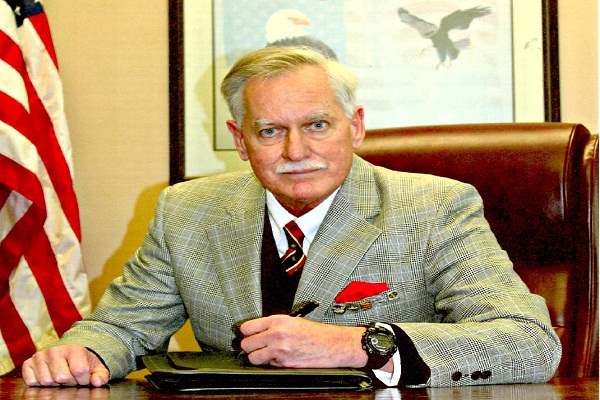 Rabat – A former congressional candidate in Tennessee could face up to five years in prison and a $250,000 fine for plotting an assault on a mosque in New York, according to news agencies.

Robert Doggart has admitted to plotting to burn down an upstate New York small mosque following a Facebook posting in which he alleged a community outside of Hancock, New York, was planning a terrorist attack and “must be utterly destroyed.”

“We shall be Warriors who will inflict horrible numbers of casualties upon the enemies of our Nation and World Peace,” he posted on Facebook.

Doggart also plotted to use an assault rifle “with 500 rounds of ammunition” against anyone who tried to stop him, according to court documents.

He also said in cell phone communications that he plans to form a militia to attack Islamberg, a self-named small Muslim community located in Hancock, New York, about 209 km northwest of New York City.

“Those guys (ought or have) to be killed. Their buildings need to be burnt down. If we can get in there and do that not losing a man, even the better,” Doggart said during a phone call with an informant, according to court papers.