Rabat- After three years of dispute over copyright law, global protests, and several deaths, the appeals court of San Francisco finally ruled that the YouTube ban over Innocence of Muslims, an American film under fire for controversial anti-islamic content, should be removed. 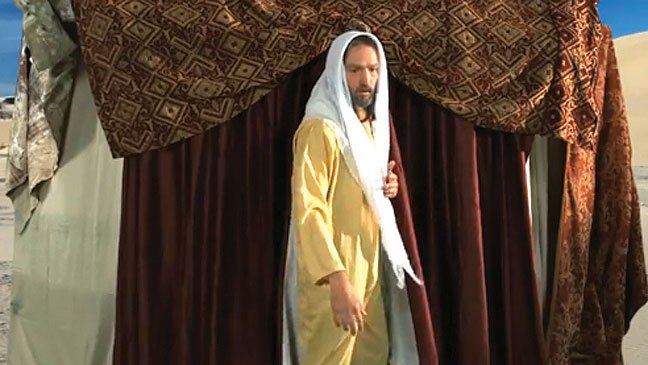 Rabat- After three years of dispute over copyright law, global protests, and several deaths, the appeals court of San Francisco finally ruled that the YouTube ban over Innocence of Muslims, an American film under fire for controversial anti-islamic content, should be removed.

Controversy sprouted from a released trailer of the movie, where actress Cindy Lee Garcia seems to ask if the Prophet is a child molester. Garcia claims to never have uttered the inflammatory line—she says she was tricked into appearing in the film and that the line was then dubbed over her voice.

In February 2014, Google was ordered to remove the movie from YouTube. Before the ruling of the court, the giant American company had contented that removing “Innocence of Muslims” would be “unconstitutional”.

Google commented on the matter, saying, “We’re pleased with this latest ruling. We have long believed that the previous ruling was a misapplication of copyright law.”

The previous ruling had removed the film entirely from YouTube, and it is still uncertain whether it will be reposted or kept off of the website, although the court ruled that Garcia has no legal backing for its removal, even after receiving multiple death threats.

The films, which depicts Prophet Muhammed as a fool and sexually neurotic individual, has sparked a worldwide outrage upon its release in 2012.

The way in which Muslims are portrayed in the film was behind the deadly attacks that targeted the US embassy in Libya in September, which resulted in the death of American Ambassador, Chris Stevens.