Rabat - American pop star Madona created a buzz after she posted on Saturday on her Instagram a controversial photo of a Jewish and a Muslim man face to face, seemingly about to kiss. 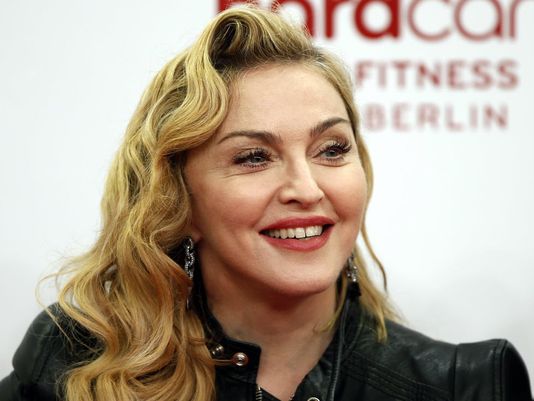 Rabat – American pop star Madona created a buzz after she posted on Saturday on her Instagram a controversial photo of a Jewish and a Muslim man face to face, seemingly about to kiss.

The caption of the posts reads, “This image is ????. ??#rebelhearts,” a reference to her recent studio album, “Rebel Heart.”

The post sparked a flurry of comments, ranging from angry users who criticized Madona’s implication of religious aspects in this homosexual photograph, to others commending the photo as “a positive message of love.”

Some Instagram users called the photo “disgusting” and “offensive to both religions.”

Another user commented, “Islam doesn’t support homosexuality and if someone doesn’t like that then they don’t have to be Muslim. It’s that’s simple.”

According to the Huffington post, “the original photo was taken last year by photographer Ziv Sade for Drek, a Tel Aviv-based group that organizes gay parties.”

Ziv Sade posted the photo on his Instagram with special thanks to Madonna for sharing his image, adding, “And let freedom win <3.”