Rabat - A Moroccan man has been arrested in connection with the attack on the Bardo National Museum in Tunis in March that left 22 people dead. 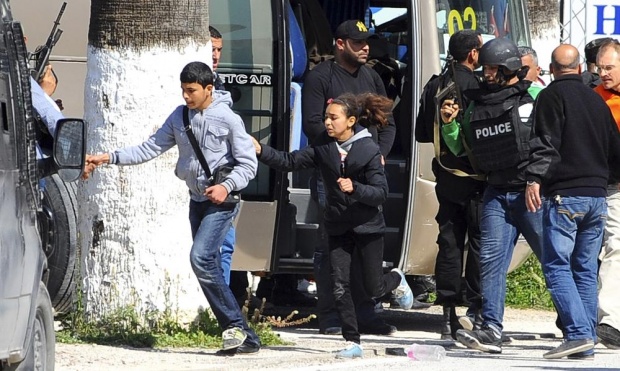 Rabat – A Moroccan man has been arrested in connection with the attack on the Bardo National Museum in Tunis in March that left 22 people dead.

Taouil Abdelmajid was arrested by Italy’s anti-terrorism police on Tuesday evening at the home of his mother in Gaggiano, eight miles from Milan.

“He was wanted internationally for co-participation in, planning and executing the March 18 attack on the Bardo museum in Tunis,” anti-terrorism investigator Bruno Megale said.

The Bardo attack on March 18 killed 22 people, including a Tunisian policeman. Two attackers were also killed in a shootout with police.

A number of people have been arrested in connection with the attack, but the Tunisian Interior Ministry has stated the mastermind of the attack is still at large.