Rabat- King Mohammed VI appointed, Wednesday in the Royal Palace of Casablanca, four new ministers of the third version of the Benkirane government. The King has appointed some unfamiliar faces and shuffled named another to a new post. 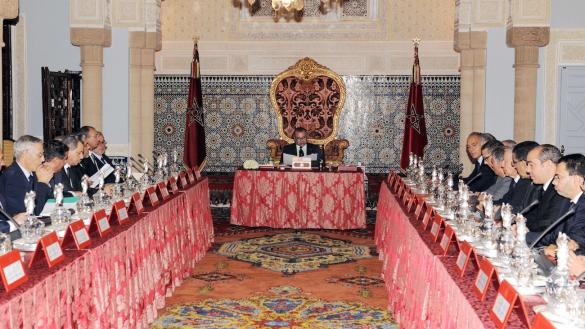 Rabat- King Mohammed VI appointed, Wednesday in the Royal Palace of Casablanca, four new ministers of the third version of the Benkirane government. The King has appointed some unfamiliar faces and shuffled named another to a new post.

In addition to Mohand Laenser, former Minister of Urbanism, who replaced Mohammed Ouzzine as the new Minister of Youth and Sports, the Moroccan monarch appointed four new ministers who will serve alongside Abdelilah Benkirane in government.

Here are the profiles of the new Ministers 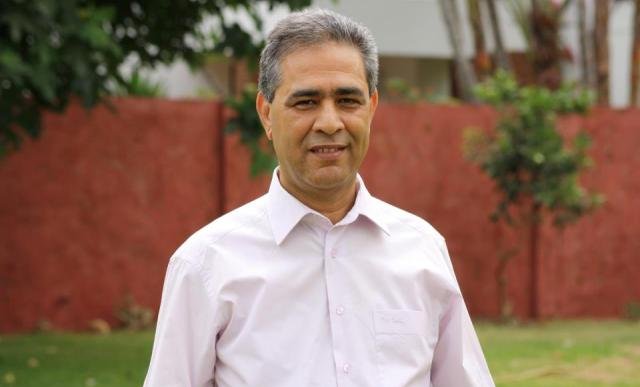 He was appointed Minister of Urbanism and Town Planning, replacing Mohand Laenser. A trained engineer, Merroun is currently a member of the Popular Movement Party (MP) in the House of Councilors. He also served as the MP parliamentary group president in the second chamber. He is considered by his party as a “moderate and a man of dialogue.” 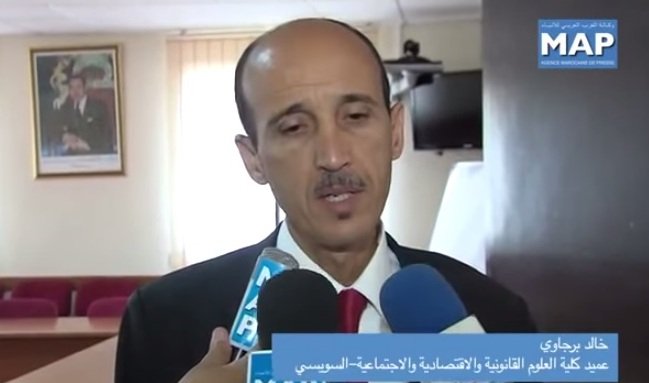 He was appointed Minister Delegate to the Minister of National Education and Vocational Training. He will replace Abdeladim El Guerrouj. Born in Errachidia in 1966, Barjaoui is the dean of the faculty of juridical, economic and social sciences of Rabat-Souissi. In 2000, he earned a doctorate degree in law. He is also the author of several publications, including: “The private international law in matters of personal status”, “Dissolution of marriage in Morocco, between the Moudawana and debate about change”, “The marriage contract between the Moudawana and international conventions of human rights” and “The problem of Moudawana in Morocco between feminists and Islamists”. 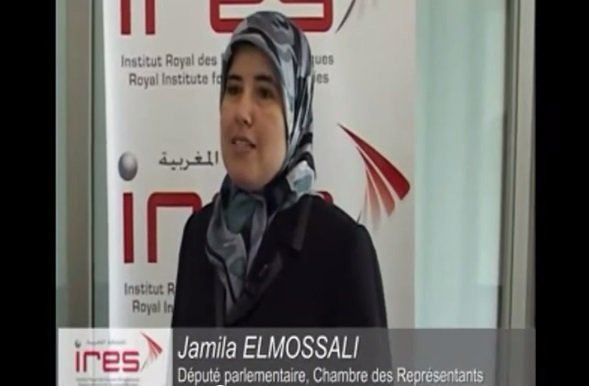 A member of the Party of Justice and Development (PJD) has been appointed Minister Delegate to the Minister of Higher Education, Scientific Research and Executive Education, replacing Soumia Benkhaldoun. El Moussalli chairs the Moroccan-Venezuelan parliamentary friendship group in the House of Representatives. An academic by profession, she is a strong advocate for justice to Arab women, according to her Party. She began her political career in the early 1990s when she was elected as member of the General Secretariat of the PJD. 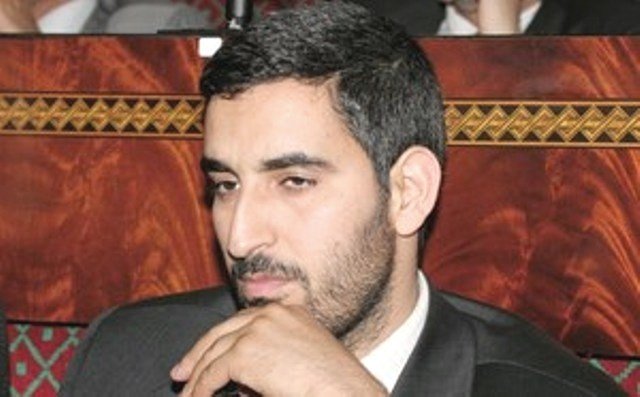 He was appointed Minister for Relations with Parliament and Civil Society, replacing El Habib Choubani who found himself in hot water after he asked for the hand of Soumia Benkhaldoun, outgoing Minister Delegate to the Minister of Higher Education, Scientific Research and Executive Education.

A communications engineer, El Omari was elected as member of the parliament in 2002 under the PJD banner. He is the head of the PJD office in Rabat. He also served as the PJD group president in the House of Representatives during the 2007 legislature.